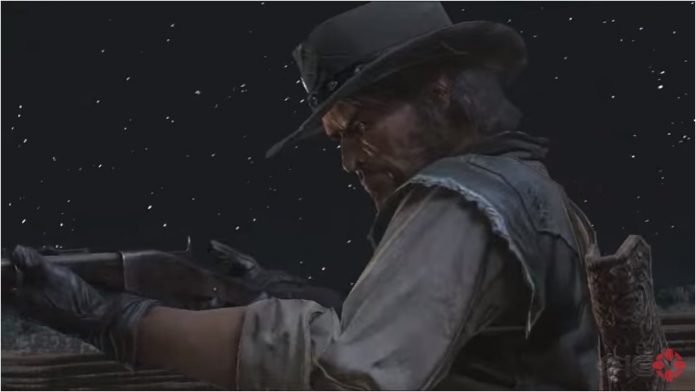 Fans were disheartened to find out that despite several rumors claiming that the highly anticipated “Red Dead Redemption 2” would be unveiled at the recently concluded PlayStation Meeting, no announcement was made by either Sony or Rockstar Games.

The excitement over the arrival of the sequel of the open world western game seemed to have gained traction when an apparent insider suggested that the game developer would make an announcement during the said conference. However, iDigitalTimes confirmed that both Rockstar and the title never made an appearance.

Since the developers remain mum about the matter, some game enthusiasts believe that the title may not be announced anytime soon or perhaps, it will not be happening at all. It has been noted that the game was also rumored to become part of the Electronic Entertainment Expo (E3) trade show last June but despite Take-Two Interactive reportedly declaring that the company will be at the convention, it did not materialize.

Renowned tipster for “Grand Theft Auto” and YouTube user MrBossFTW also mused that Rockstar’s pronouncement may not arrive this year at all. On a rare chance that it happens, it is deemed to be past the expected timeline and the game could be actually released by the end of 2017 or in 2018.

On the other hand, numerous leaks have alleged that the game is, at least, in the very early stages of development. Reports suggest that the sequel may be titled “Legends of the West” and protagonist John Marston will apparently come back. The title may also become playable in the touted next-generation consoles PlayStation 4 Pro and Xbox Scorpio which will deliver 4K high-definition resolution and improved graphics.

When it comes to other features, a new playable map also made its rounds online before suggesting an expansive location for the gamers to explore. The area is also believed to introduce the so-called Gear Plains which serves as home to Blackwater.

Until Rockstar finally lifts their veil of silence, available information should be taken with a grain of salt.