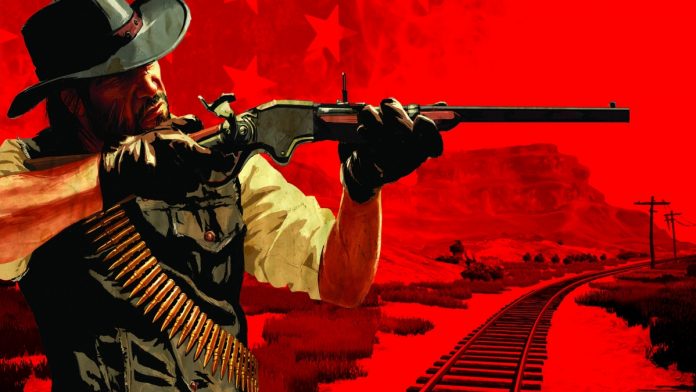 Rockstar and Take-Two Interactive may skip the chance to launch the long rumored and much awaited “Red Dead Redemption 2” at the upcoming Electronic Entertainment Expo 2016, as the companies were rumored to be delaying the supposed announcement to a later time and event.

According to a report, Take-Two Interactive and Rockstar Games may not be announcing the long rumored “Red Dead Redemption 2” at the upcoming E3 event because it has not been finalized yet.

Unlike most popular franchises today that tend to release a new game installment every year or so, Rockstar and Take-Two Interactive previously explained the reason why they do not release more games in a short time even though they have highly popular and highly in-demand titles such as “Grand Theft Auto,” “Red Dead Redemption,” and even “Mafia.”

Karl Slatoff, President of Take-Two Interactive that owns Rockstar Games, the company’s goal is to release games that are focused on delivering quality than quantity.

With this, it is unsure if fans will get yearly installments to their favorite game franchises from the developer.

“We don’t intend to change annual strategy because of product fatigue,” Salatoff added. “[Take-Two] creates franchise value and releases have to be managed deliberately.”