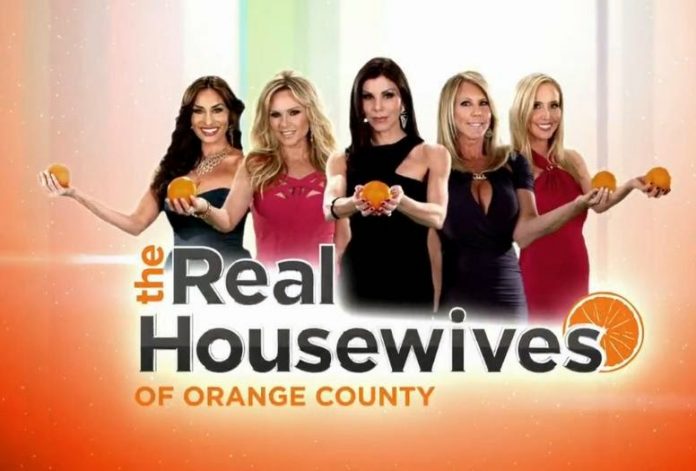 Even after the season concluded, the issue of whether Brooks Ayers’ cancer is real remains an issue among the cast members of The Real Housewives of Orange County and among the loyal viewers of the reality show.

It can be recalled that the issue of whether Vicki Gunvalson’s ex was lying about being diagnosed with Stage 3 Non-Hodgkin lymphoma has caused much friction among the women and even their husbands.

This will be one of the issues that will be hashed out when the women see each other again at the reunion.

A report by People cited Gunvalson in the preview for the special.

“I don’t have any proof that he’s not faking cancer and I don’t have proof he is,” Gunvalson said.

Shannon Beador, on the other hand, said that she has proof.

The trailer also showed Gunvalson addressing her friends and saying she didn’t lie on purpose although it was unsure whether it was related to her ex’s condition.

Meanwhile, the newly baptized Tamra Judge, aired her sentiments on the matter in Bravo’s RHOC blog, expressing her disappointment over how Vicki made her out to be the bad guy in front of everybody because she never liked Brooks in the first place.

“As far as I am concerned I am not the backstabber or the bad friend Vicki, YOU ARE! There is nothing worse than covering for a man that is lying about something as serious as cancer and especially to the extent it was taken too,” she said.

“All year I was there to support Vicki, even though I thought in the back of mind something didn’t add up. I constantly called and texted checking up on her, even following the filming of the reunion a few weeks ago. But after everything that’s happened and hearing her say on WWHL Monday night that “none of us were there for her” for the second time, I have decided to cut Vicki from my life. I just can’t do this anymore, it’s emotionally exhausting and I don’t trust her,” she added.