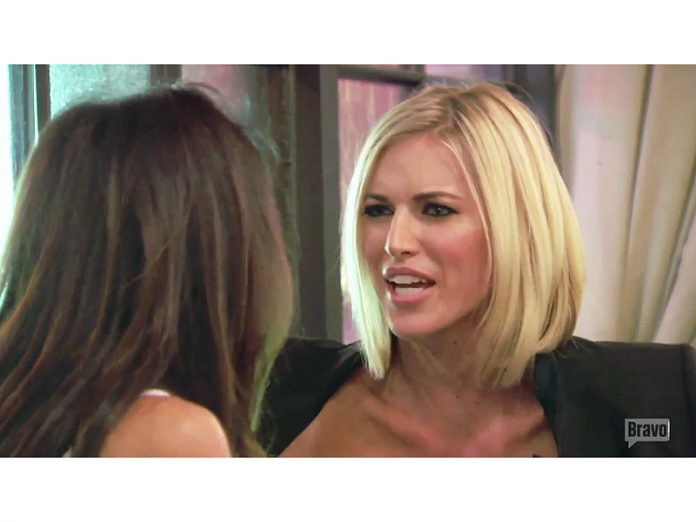 The latest episode of the Real Housewives of New York was filled with more drama than usual when cast member Bethenny Frankel managed to antagonize almost everyone in the show at one point or the other. There were confrontations, apologies, parties, and even more confrontation.

A review by Vulture’s Brian Moylan had some scathing remarks to make in his column that Bethenny has changed a lot since the beginning of the show and attributed the transformation to recent events in the reality star’s life like her ongoing custody battle and divorce.

“The voice of reason that we followed for all those seasons has been supplanted with this shrill basket-case of frayed nerves, rude behavior, and crude put-downs. Bethenny is no longer the scrappy fighter telling truth to power; she is now the misuse of power. She is the Kim Jong-un of the Housewives, with no nukes and a slightly better haircut,” he claimed.

In the latest episode, Bethenny had an argument with Heather during the Berkshires’ dinner party about not wanting to have attention trained on her. Despite this, she was seen crying at the dinner table and had the talk in front of everyone.

In fairness to Bethenny, she did apologize to Heather towards the end of the episode but this was not the last argument she figured in for the episode.

In a report by People, Bethenny and Kristen had a falling out after the former reportedly called Kristen dumb for not trademarking her nail polish line Pop of Color.

During Ramona’s party at AOA, Kristen confronted Bethenny over her statement but Frankel simply dismissed her.

“I feel like we haven’t really connected at all. I want you to know, my nail polish line, I’m really passionate about it,” Kristen said.

Kristen, who was irked and frustrated about the incident, admitted that she was offended by Bethenny’s actions.

“She doesn’t give two s—s about me. That’s what it comes down to,” she said.