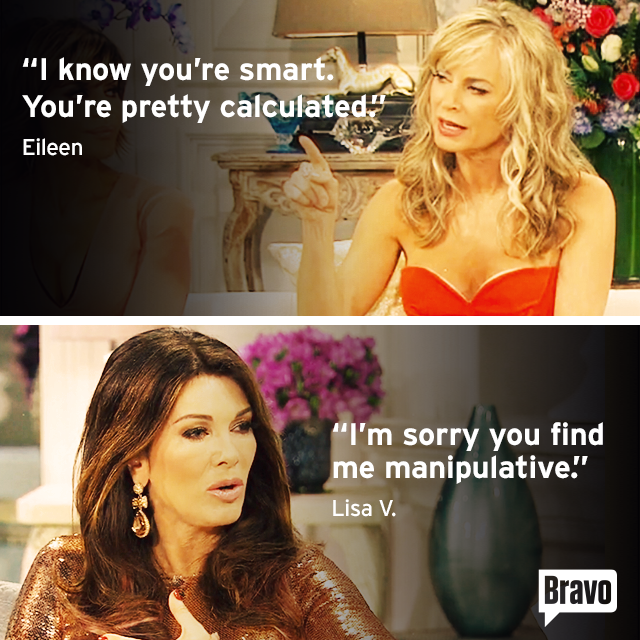 Rumors have it that Lisa Vanderpump may not reprise her role in the new season of Bravo TV’s “The Real Housewives of Beverly Hills.”

According to reports, the reality star may focus on her solo career as her own show “Vanderpump Rules” will also have another installment. Moreover, it is speculated that she may be preoccupied with her other ventures including a pet clothing line, home decor collection, and three restaurants in Los Angeles.

What may have added to the assumption is Vanderpump’s statement previously where she was apparently contemplating whether to leave the show or not as she gives more focus on her businesses, “I have a lot of things going on right now, but I have always been a business woman. It is all positive and it also gives me a platform to support the causes that I am passionate about.”

However, as there is no official statement yet, available information should be taken with a grain of salt.

In a related note, fans are said to be wondering if Brandi Glanville will be back as a full-time cast member in the new season. Viewers may remember that she was fired after an explosive season 5 and only made several guest appearances in season 6.

Glanville took it to Twitter to address the inquiries when directly asked by a user. She denied wanting to return to the show as she said that she is now happy doing another reality series titled, “Famously Single.” “It’s family -I’m happier right now not doing it & very busy #famouslysingle” she tweeted.

Following Kyle Richards’ comments on her committing some grammatical errors, Glanville also seemingly speaks out about the matter sharing, “When haters hate for no reason you can be sure their looking for another “season” #deuces.”

Season 7 of “The Real Housewives of Beverly Hills” is expected to air sometime later in the year.