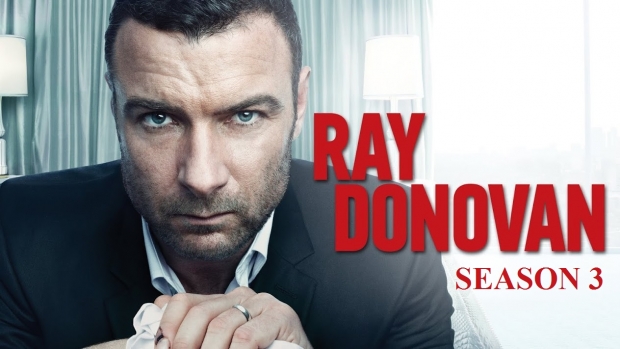 Things are starting to heat up between Ray Donovan and his arch-nemesis, FBI agent Ed Cochran, after the cop finds the fireplace poker that was used to kill Varick Strauss.

The International Business Times recalled that Varick, who was played by the actor Jason Butler Harner, died in the eighth episode of the third season after Andrew Finney struck him with a fireplace poker. Finney, Ray and Avi were later seen burying the body, although it was not seen if it was Varick’s body that was being interred.

It turned out that Ray had assisted Finney with an intent to collect on the favor by convincing Finney to help him complete the NFL deal. Finney’s part would be to pay the price demanded by Napier to sell the NFL team to Paige and Ray.

According to The Observer, in episode 10 titled “Yereven,” Cochran managed to notice a missing poker piece in Finney’s fireplace. Impersonating Avi, Cochran, played by Hank Azaria, gained access to the former’s storage container and there finds the fireplace poker that killed Varick. At the end of the episode, Cochran is seen confronting a shocked Andrew Finney with the poker.

On the other hand, Celeb Dirty Laundry reported, Ray’s father Mickey (Jon Voight) has finally decided to leave Los Angeles. However, Ray had to execute several legal maneuvers and other actions in order to extricate him from his tormentors.

Father and son also had a discussion about family, in which Ray told his father that Mickey needs to leave as he is tired of worrying about reprisals to his family because of his actions in the past. Mickey says it’s his family too, but Ray rebukes him, calling his expressions of affection as a “funny way of showing it.”

After the discussion, Mickey says that if it’s what Ray wants, he will leave Los Angeles.

'Supergirl' season 2 renewal rumored to be announced next month