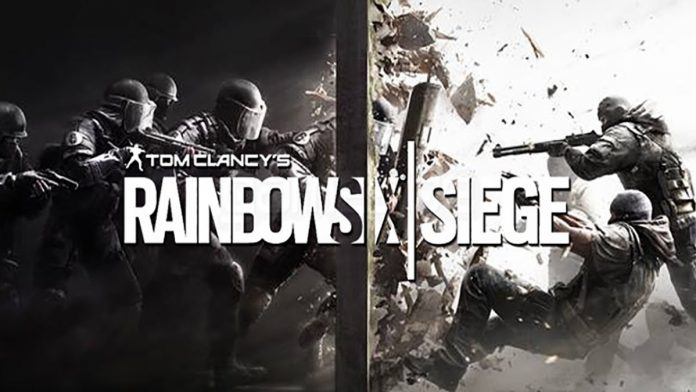 They say cheaters never prosper, and it seems that Ubisoft has taken the adage to heart in the newest update to the Code of Conduct for the first person tactical shooter “Tom Clancy’s Rainbow Six Siege.”

The developer announced the update on the game’s official website, informing players that those who are caught cheating or hacking will instantly face the maximum penalty of a permanent ban even on their first offense.

The updated section of the “Tom Clancy’s Rainbow Six Siege” Code of Conduct now states: “Cheating/Modding/Hacking: Player is running a modified or otherwise unauthorized version of the game client or a third party software which provides any sort of unfair advantage (wallhacks, aimhacks…) or causing detriment to other players’ experience: Maximum penalty is permanent ban on first offense.”

As the term implies, accounts that have been permanently banned will no longer be able to access any of the features of “Tom Clancy’s Rainbow Six Siege.” It is the second highest punishment the company metes out to offending players, with a total account deletion being the highest. Those who get hit with Ubisoft’s ban hammer will receive a note on their account regarding the penalty, as well as an email carrying the details and facts of the ban, according to the website Code of Conduct’s frequently asked questions (FAQ) section.

Despite a more draconian approach to cheating in the game, Ubisoft’s announcement stated that the company will devote time to differentiating between genuine cheating incidents and those that just randomly occurred due to some slight glitches or aspects of the game’s coding.

As an example, the announcement cited the commonplace instance of getting a head shot through walls, which could be perceived as cheating and thus being reported by the community as such. It seems that Ubisoft might utilize the usage of third-party programs or other methods that directly modify the game’s software as a baseline to determine what are incidents of genuine cheating.

Furthermore, the company is also working to develop other methods, aside from the presently used FairFight, that could better help in stamping out cheating in the game. Ubisoft confirmed the introduction of one specific method which will be implemented sometime in the future.