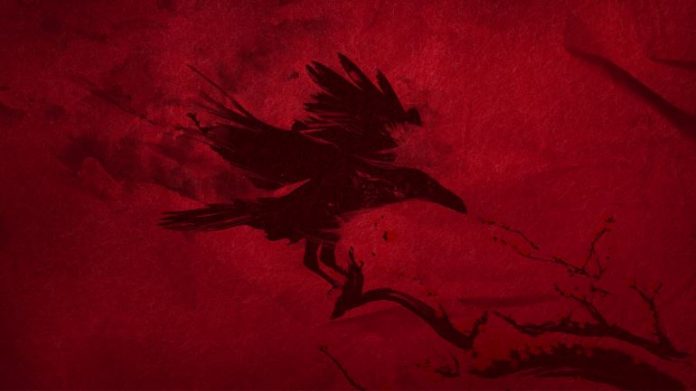 Last week, Ubisoft revealed a teaser map wherein the upcoming Japanese expansion for “Tom Clancy’s Rainbow Six Siege” will be set, and now, the game developer has revealed the official name of the downloadable content.

In a Twitter post on Tuesday, Nov. 1, the game’s official account wrote, “Stand by for Operation Red Crow brief. Further intel will become available this week.” It was announced on the “Rainbow Six Siege” website that there will be a live demo of the DLC on Nov. 13.

Ubisoft has yet to reveal more information about “Operation Red Crow,” but it appears that the next expansion set has encountered a press leak regarding the game’s operators. It seems as though someone has broken Ubisoft’s non-disclosure agreement by posting the information on Reddit.

Redditor cheesetoaster13 shared some photos of the two operators, revealing that one is a man named Echo, while the other is a woman named Hibana. No information was revealed about the operators’ abilities, but Gamerant speculates that Echo is the defense operator as he appears to be holding a technological device that could be used to find enemies on the map. As for Hibana, it was said that she might be the attack operator as the character wields a large assault rifle which looks capable of firing rounds which have been merged with some kind of chemical component.

The most recent DLC leak for the Ubisoft title follows last week’s leaked footage which shows the new map, believed to be called the Skyscraper. In the video, a player reveals where one should make holes in the wall for ambushes, and gamers can get several views of the restaurant on the very top of the building which appears to be the main focus of the map.