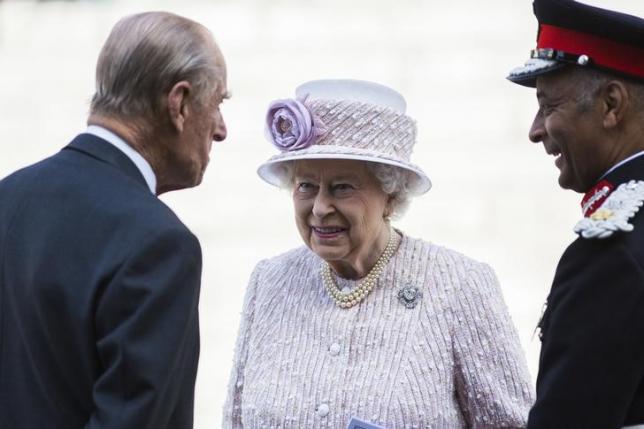 With Her Royal Highness Queen Elizabeth’s nearing 90<sup>th birthday, a couple of reports are starting to question the future of the British Monarchy. Being the longest reigning British Head of State and the longest reigning Queen in history, there has long been debate as to whether the Queen should step down in order for the monarchy to transition to a new leader. If the British royal family throne line of succession is to be strictly followed, then there is no doubt that Prince Charles will ascend to the throne. However, given Prince William’s popularity, some corners are calling for the line of succession to leap frog his father and go directly to him.

Reports have claimed that it was Prince William whom the Queen first approached regarding the transition period, apparently because there is more support for him to be on the throne than for his father. In this modern day and age, the monarchy has needed to adapt to be able to stay relevant and keep their grasp over the United Kingdom.

This was where Princess Diana was very successful in doing. She brought the royal family closer to the common people by making an effort to spend time with normal people, something that her sons, Princes William and Harry took on. However, the Queen may have changed her mind out of concern that Prince William and Duchess Kate are too young to fill her shoes.

Nevertheless, Prince William is actually “old” already compared to when the Queen assumed the throne. She was only 25 when the crown was passed to her, and she did wonderfully for the last 6 decades. The Prince is 33 years old already and has arguably gone through a lot of things over the years but continued to uphold his image as a prince.

Furthermore, the Duchess of Cambridge will have a warmer welcome than Camilla. Although it has been almost two decades since Princess Diana’s tragic death, her legacy continues to live on.

As of now, the Queen is still on the throne and will continue to carry out her duties as monarch. Sooner or later, the decision on who will assume the throne will be addressed.