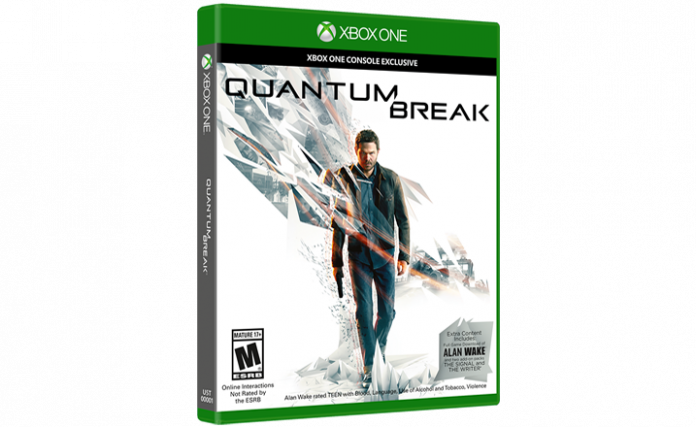 As the release of “Quantum Break” nears, Xbox Games Marketing Head Aaron Greenberg has raised expectations of the fans even more by promising another masterpiece.

During Larry “Major Nelson” Hryb’s podcast, the Xbox executive said that the game will not fall short of Remedy’s reputation of making excellent games in the tradition of Max Payne and Alan Wake.

“We’ve been busy launching all our our holiday titles, so we’ve been kind of quiet on ‘Quantum Break,’ but we’ve been working very closely with the team at Remedy, and they’re frankly making, I think, another masterpiece. They have a great heritage of making incredible games. I’ll tell you one of my favorite games was ‘Max Payne,’ I played that to the end. Then there was ‘Max Payne 2,’ another great title, Alan Wake, just a fantastic, fantastic game. And I think one of the most anticipated title we’re releasing is ‘Quantum Break,'” Greenberg explained.

Greenberg likewise teased that their team is also working on a television commercial for the game and shared that “Quantum Break” will feature original music.

He also explained that the game will feature a single set for achievements, meaning it is shared across Windows 10 and Xbox One, so players don’t have to unlock it again on the other device.

While there are rumors of a Steam release, Greenberg denied it and maintained that it will be a Windows 10 Store exclusive.

Based on the description of the game, “Quantum Break” is different from other games as it “blurs the line between television and gameplay, integrating the two into one seamless, uniquely immersive sci-fi drama experience. This action-packed, fast paced game lets you bend and shape time in order to survive.”

The game is set for release on April 5.