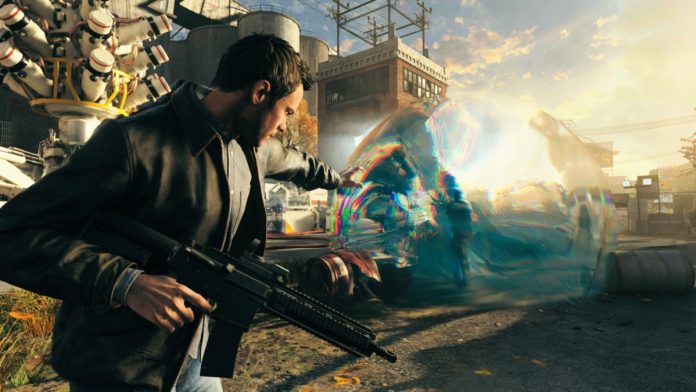 “Quantum Break,” the action RPG/shooter game from the developers of “Alan Wake” and “Max Payne,” is now available for download for the Xbox One and Windows 10 PC. The game takes on the story of the main protagonist named Jack and his ability to manipulate time and bend it to his will.

In an interview, the developers of the game discussed the game’s take on the time manipulation powers of the protagonist and how they tweaked the gameplay to effectively convey it. They also talked about how this unique approach to the game would help it become a self-sustaining title that would have fans play it over again and again.

“Player movement and being able to manipulate the battle field are key parts of what make our time powers empowering, so we’ve tried to ensure the combat spaces are created with that in mind,” Rowley said, talking about how they had the game adapt to the powers of Jack. “Rather than having smaller, corridor like spaces–we’ve really tried to open the combat spaces up. Internally we refer to them as arenas, which I think is a rather apt way of describing them.”

Additionally, Lapington stated that the game’s use of time-travel is not just a mere additional element, but is the core element of the game. With that, there are parts of the game that will have players make use of this pwer and have the freedom to do whatever they want at the situation.

“Jack’s time powers and allowing the player to choose how they want to use them was really important for both the combat and puzzle solving,” Lapington discussed. “What was really important in the design was that time powers shouldn’t be an extra but should be fundamental to the core game play. Allowing people to play with time is just a lot of fun.”

With that, the outcome of the game could be taken into many different directions based on the decisions of the player and how time was played throughout the game. This, Rowley said, would have players play the game over and over and still have a completely new experience each time.

“While we’ve not got a score system in the game, we hope people will try and encounter combat scenarios in different ways and trying to create a ‘perfect’ run through,” Rowley said.