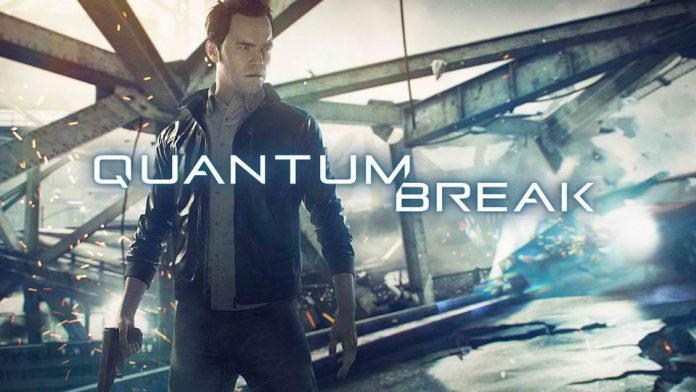 The file size of the upcoming action adventure title “Quantum Break” has been revealed, at least accidentally. The Microsoft Xbox Store opened a listing for the game, detailing the game’s storyline, as well as early reviews and price for the upcoming title. More importantly, the listing revealed how much space the game will take up. The listing was then shortly removed, but not before someone was able to take a screen shot of it.

In a screenshot taken by WCCFTech, the Xbox Store listing for Quantum Break revealed that the game will be around 44.09 GB. The listing went offline for a short time, but is now currently up for viewing again.

However, as of writing, the listing already showed a differentnot to mention strangefile size for the upcoming game. Now, the listing said that the game will be 106,15 MB or around 106.15 GB, which is still large for a release version of a game.

“Quantum Break” was previously slated to be an Xbox One exclusive game. However, a special Windows 10 version was previously announced. For players who will be placing a pre-order for the game from Feb. 11 to April 4, 2016, they will get the PC version of the game for free. Players who will get the chance to avail of the special limited promo will be given a promo code which can then be redeemed for a digital download at the Windows Store.

“Quantum Break” will be supporting cross-save feature between Xbox One and PC, but no cross-play will be available since the game will only be a single-player game.

“Quantum Break” will be released on April 5.