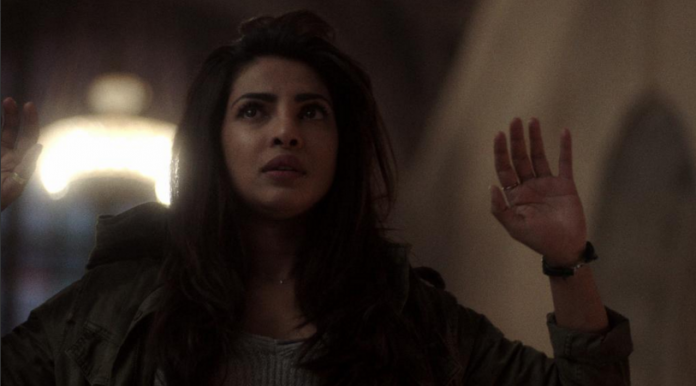 Fans of “Quantico” had been wondering about the identity of Simon Asher (Tate Ellington) ever since the television series premiered. Last Sunday, fans saw him not in very good terms with the new agent trainees (NAT). He was also trying to acquire the blueprints of the train stations from his friend.

In an interview with Entertainment Weekly, executive producer Josh Safran, said, “Simon’s journey has always been such that he is repeatedly pushed to the side and sort of not given the credit he deserves, even though every time he proves himself, and yet at the first chance, people still push him away.” He added, “This is a tipping point for his character, and you’re gonna learn a lot more about Simon in the next episode.”

Finally, after the guessing game, fans will find out more about his character. “In fact, I might hasten to add that you will find out everything about Simon in the next episode,” Safran also mentioned.

Aside from Simon Asher, fans will also learn more about Miranda (Aunjanue Ellis) in the coming episodes. Safran added that the upcoming episode will “answer a whole host of questions” about the earlier episodes as they gear up for the midseason finale of season 1A.

Meanwhile, Caleb Hass was last seen in his Mark Raymond identity in order to gain access to an organization. At this point, it is still unclear what he was trying to do. Although fans will find out about Simon Asher and other answers in the next episode, Mark Raymond’s mystery will need to wait a little longer. Safran said in the same Entertainment Weekly interview that this mystery will come “soon” and will be a “bigger piece” compared to what fans have already seen so far.

“Quantico” is left with two more episodes before it goes on a winter break. Episode 10 titled “Quantico” will air on Dec. 6, and it will be followed by the finale titled “Inside” a week after.

'Supergirl' news: new promo trailer shows some of the villains and...