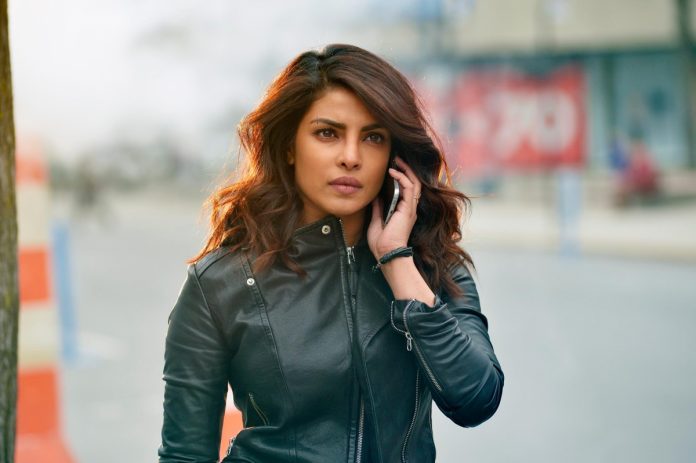 Fans will get to meet new faces in the highly anticipated second season of ABC’s action drama “Quantico.”

With the top recruit Alex Parrish (Priyanka Chopra) heading out of the FBI to work for the CIA, there will be new blood coming to Alex’s former agency. According to TV Line, there will be a new female agent presumably taking on the headlining role.

The producers are said to be looking for an African-American actress in her late 20s to portray the part described as “Jessica Jones by night, Jessica Chastain in ‘Zero Dark Thirty’ by day.” The character is tentatively named Lydia, a “sharp and sexy prodigy who will do whatever it takes to get what she wants in the field.” She also speaks multiple languages, including the language of love.

Series creator Josh Safran, soon after the airing of the freshman run’s finale, teased that the next installment will most likely be different. Talking to Entertainment Weekly, “We have new stories to tell, and there will be returning cast members, but season 2 is definitely more of a new novel than the next chapter.”

“It’s like, instead of a sequel that continues the story, [we follow] the character who’s been through what they’ve been through but further down their road. So yes, there will be new people, new circumstances, but also returning people,” he further elaborated.

Although it remains to be seen who will land the role of Lydia, the network has recently tapped “Being Human” alum Rusell Tovey to portray the role of Harry Doyle. The Hollywood Reporter describes Harry to be “part Thomas Crown, part grown-up Artful Dodger,” with possible ties to the CIA. He is likely to seduce a person’s husband while picking pockets.

Season 2 of “Quantico” is slated to air sometime during the fall.