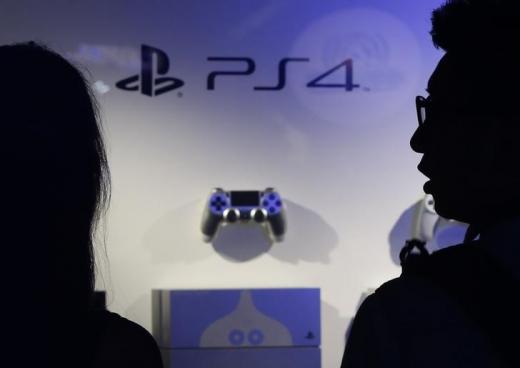 Sony is reportedly working on a new gaming console that is set to offer premium hardware and premium features for users who are willing to pay more money for an experience that is greater than what the standard PlayStation 4 can offer right now.

It was already rumored in the past that Sony Computer Entertainment is currently in the process of making a new console that will feature a whole new level of gaming experience to offer to players. However, this won’t be a direct successor to the current PlayStation 4the long rumored PlayStation 5. However, at the time, it was called as the PlayStation 4.5, mainly because it was rumored to be a PlayStation 4 console with improved hardware and enhanced capabilities.

Now, according to a new report by The Wall Street Journal, sources pointed out that Sony is currently working on a new version of the PS4 console that can offer “higher-end gaming experiences.” There was no note, however, if the console will be actually called the PlayStation 4.5. As per the latest report, it is referred to only as the PS4K. One of the highlights of the new features that the new PS4 version is set to bring in is the addition of support for an ultra high definition gaming experience, or a stunning 4K resolution, thus the current moniker.

The new PS4, according to the report, will feature highly enhanced graphics and processing power. However, the system will be supporting games alongside the current PS4, which means it will share the same library of games to the current version of the console.

Additionally, the report stated that the new version of the console will be released with the intention “to capture gamers willing to pay for a richer gaming environment, including a high-end virtual-reality experience.”

Sony did admit in the past that their PlayStation VR is technically inferior compered to its rival in the virtual reality gameOculus Rift, and even HTC Vivewhich is, perhaps, the reason why the company is seeking to have a new console that will bridge the gap in power when it comes to VR.