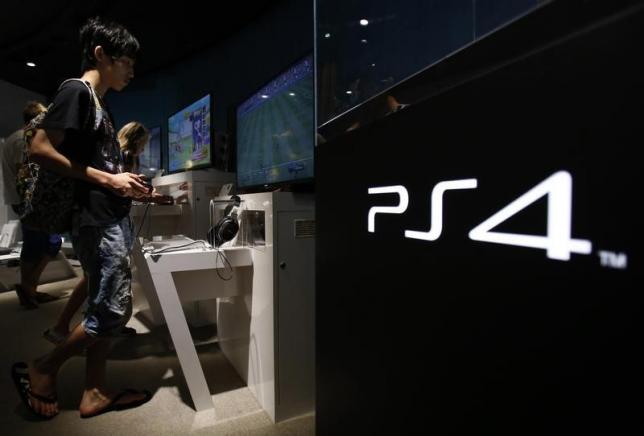 In light of the long running rumors that new consoles from both Sony and Microsoft will be released, top game retailer GameStop believes that they will be announced during the upcoming Electronic Entertainment Expo 2016.

In an interview with GameSpot, GameStop Chief Operating Officer Tony Bartel said that the game retailer company is expecting the new consoles to be announced during E3 event. However, he did not specify whether it will just be Microsoft with their new Xbox or Sony with their new PlayaStation 4. There is also a possibility that both companies will release their consoles at the same time.

Along with the usual announcements of new game titles from various gaming companies, Bartel also said that GameStop is expecting that this year’s E3 will highlight the rising sub-genre of virtual reality, as the event may be used to further generate hype for the industry.

“We expect E3 to focus on key titles in the back half of the year and console announcements,” he said. “We also expect VR to generate significant gaming consumer and press interest.”

Bartel also said that the company is looking forward to being a major retailer of upcoming new VR headsets, including the much awaited PlayStation VR from Sony.

As for the new consoles, both Sony and Microsoft have long been rumored to be developing new versions of their current flagship consoles that might be released as mid-cycle ones rather than full-blown sequels.

The Sony PS4.5, as it is called in the rumor mill, is expected to introduce 4K Ultra HD gaming along with more powerful processing capabilities. Microsoft, on the other hand, has recently been reported to be developing two new Xbox consolesa slimmer Xbox One that might be released later this year and a premium and more powerful one set for a release next year.