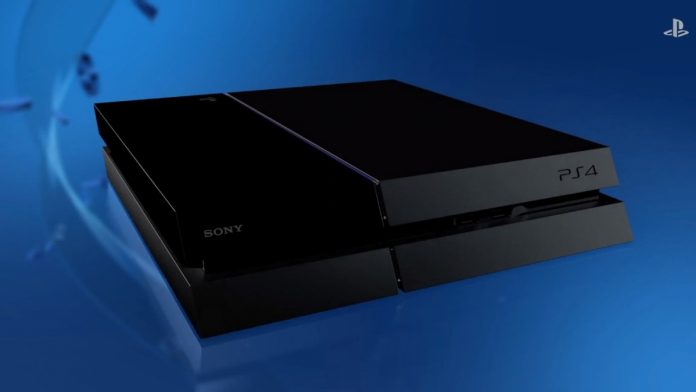 While Sony may be releasing a new version of the PlayStation 4 console, long rumored to be called as the PS4.5, but now leaked with the codename “Neo,” the original PS4 console and the new one might not be two separate platforms, but might instead co-exist. The PS4.5 “Neo” is said to sport more powerful hardware and greater gaming capabilities. A new report explained how the two versions will be able to harmoniously exist together without compromising each other.

According to a report by the Eurogamer, aside from the PS4 being able to co-exist in the market with the PS4.5 Neo, there are still a number of other factors that will let the PS4.5 Neo not set a gap too far from the original PlayStation 4. All of the information mentioned was based on the rumored specifications that the new version of the gaming console is expected to have and is not official in any way. Sony is yet to confirm these specs, or much less the existence of such a console in developement.

First off, the new PS4.5 would still use the current DualShock 4 controller as the main controller for the new console. Sony may not even release a dedicated controller, or at least a new version of such. This would mean that players can use the same controllers for both the PS4 and the PS4.5 Neo.

Also, players who are on the PS4 and on the PS4.5 are said to be able to play together and co-exist harmoniously on multiplayer mode and on PSN. However, the difference in the frame rate of two players might raise some gameplay balance issues for some. Additionally, cross-platform saving between the PS4 and PS4.5 as well as save-swapping between them might be available, but Sony is reported to leave it up to the developers whether to make use of this feature or not.

The PS4.5 “Neo” is expected to be unveiled sometime in October this year.