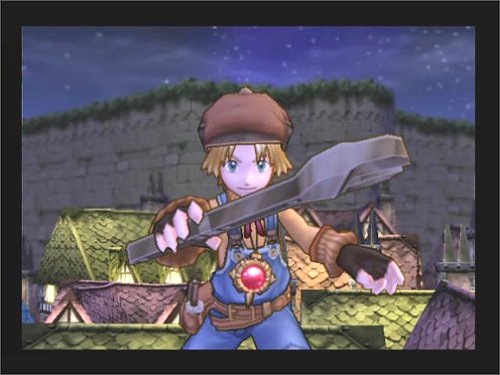 Game enthusiasts may be delighted to find out that Sony has confirmed the emulation of classic PlayStation 2 action role-playing game “Dark Cloud 2” to PlayStation 4.

There have been previous reports suggesting that there are several retro titles coming to the latest console with “Dark Cloud 2” headlining the list that includes “Ape Escape 2” and “Twisted Metal Black.” Although the details are kept under wraps, fans speculated that Sony will stream the PS2 games via the “PlayStation Now” service.

In a recent episode of “PlayStation Blogcast” titled “Episode 192: Witcher of the Year,” it has been confirmed that the company will bring the installment to PlayStation 4, and it will feature blooming high definition graphics.

According to Techno Buffalo, the news have been well received among players. “Dark Cloud 2” joins the roster of level five games such as “Dark Cloud” and “Rogue Galaxy” which have been published by Sony and made available on the new generation platform.

Among the three, “Dark Cloud 2” is said to be one of the most memorable with its exciting features that seem to promote creativity including cel-shaded visuals, dungeon generation, unique and wacky item creation, photography system, town construction and even golf playing.

Despite having similar titles, “Dark Cloud” and “Dark Cloud 2” are said to be not directly related. The latter is even known with an alternate name “Dark Chronicles” outside of the United States, while the former has been available in its re-released form since December along with several “Grand Theft Auto” video games and other RPGs like “Rogue Galaxy.”

Although there is no price given for “Dark Cloud 2,” it is assumed that it will be offered for $14.99 like the other classics made available previously. It will start rolling out on Jan. 19.