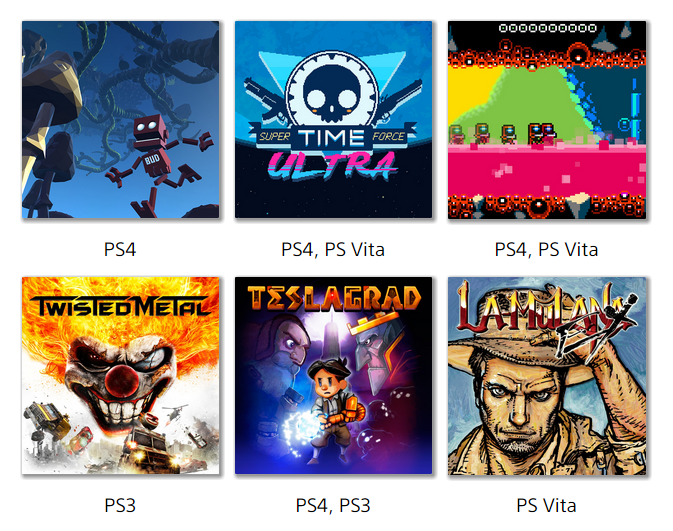 Fans of PS Plus Free games have plenty to look forward to in October as it has been announced that several AAA games have been included in the list of free games they can avail of in October.

A few days leading up to the October announcement of free games for PS Plus, there are already speculations and wish lists being floated online on possible titles to be included.

According to an image leaked by Product Reviews, among the games included for release in North America may be “Assassin’s Creed: Black Flag” as it has been marked free in a store’s website.

However, when the icon was clicked by the user, it still asked for payment to be made, leading to speculations that it is being prepared to be made free soon,

Super Meat Boy on the other hand, has already been confirmed for free release in October.

Another rumored inclusion is “Three Forth Home: Extended Edition” which may be included as a bonus since the actual game is still pending release.

The report said that gamers are also requesting a Vote to Play option for a Halloween themed game but it is unsure if Sony will grant this request.

It can be recalled that September was also a big month for PS Plus gamers as they were able to access titles like “Grow Home,” “Super Time Force Ultra,” “Xeodrifter,” “Twisted Metal,” “Teslagrad” and “La Mulana EX.”

In a Twitter post by Sony’s Fred Duttton, he answered a fan query on when they will be making the announcement for October, reported GamePur.

“@darkswabber currently planned for next week,” he said in a post dated September 21.