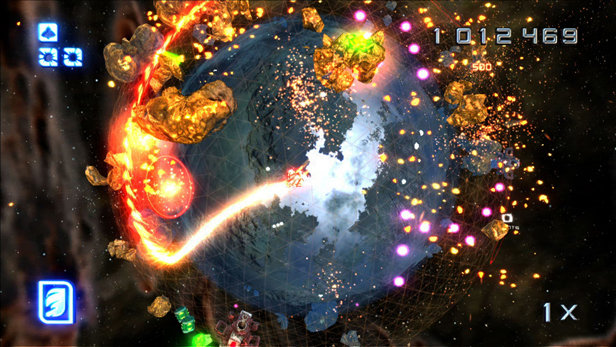 As expected, Sony released its PS Plus free games for March 2016 when the month began. However, what was unexpected was that Sony would change the lineup without any notice whatsoever.

On Tuesday, March 1, PS Plus members prepared to receive their monthly freebies. Sony had previously announced the PS Plus free games for March 2016 to include “The Last Guy” and “Super Stardust HD” for PlayStation 3, the Vote to Play winner “Broforce” and “Galak-Z” for PlayStation 4, and “Flame Over” and “Reality Fighters” for PS Vita.

However, when Twitter user Wario64 went to the North American PlayStation Store to redeem the free games, he found “Super Stardust HD” wasn’t included. Taking its place apparently was Ubisoft’s “I Am Alive,” a game that’ been compared with “The Last of Us” due to its post-apocalyptic world and gameplay.

Sony did not announce the change; neither did it provide any explanation for the change nor commented about it. But obviously, they were aware of the snafu and removed “I Am Alive” with the shoot ’em up title from developer Housemarque. PS Plus members can now download “Super Stardust HD” from the PlayStation Store, while “I Am Alive” is now back at its regular price of $14.99. The correction took effect on Thursday, March 3. Gearnuke assumes those who have were able to download “I Am Alive” when it was tagged as free should still be getting it as such along with “Super Stardust HD.”

Clearly, this isn’t Sony’s week, as in addition to the unexpected switcheroo, one of the games was also not showing up correctly. The game in question is “Reality Fighters,” which should be available for free to PS Plus members. This wasn’t the case though. PlayStation Lifestyle reports that it was listed as available for download at $13.49 instead. The issue has been fixed, however, so gamers should be able to redeem the game with no problem now.