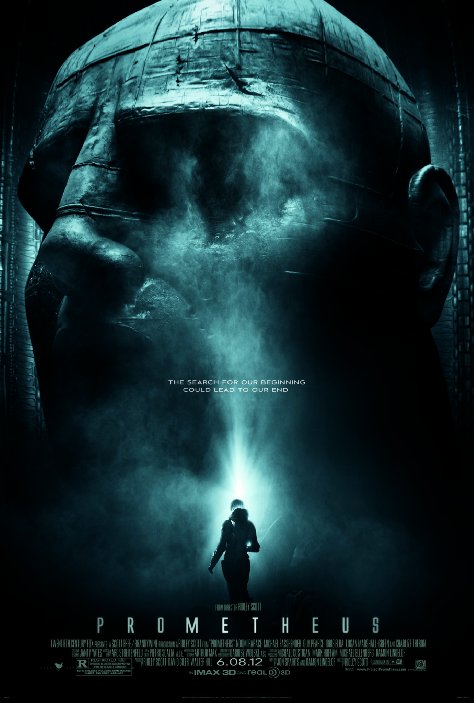 Fans of the movie “Prometheus” are rejoicing after it was confirmed that a sequel is in the works. Although no official release date has been announced, rumors and casting news for “Prometheus 2” are already making the rounds.

In an interview with Mike Fleming Jr. of Deadline during the Toronto International Film Festival, Ridley Scott, director of the franchise, said about the sequel’s plot, “You can either say, leave the first film alone and jump ahead, but you can’t because it ends on too specific a plot sentence as she says, I want to go where they came from, I don’t want to go back to where I came from. I thought the subtext of that film was a bit florid and grandiose, but it asks a good question: who created us?”

In the same interview, Scott also confirmed that Michael Fassbender will be returning in “Prometheus 2” either as just a head or with the rest of his body. It can be remembered that at the end of the first film, Dr. Elizabeth Shaw (Noomi Rapace) set off to find the engineers who created civilization with the head of David (Fassbender).

The upcoming film will pick up where the other one left. Scott mentioned that he wants to explore the possibility of looking for the architects and discovering the reason why they decided to create life forms in places where biology can function.

It was reported previously that “Prometheus 2” will carry the title “Prometheus 2: Hell on Earth.” However, this was debunked when the director said that the character Dr. Shaw does not want to return to Earth and will look for a paradise instead. This place though will not be like what the viewers imagine. It will have an “extremely sinister and ominous connotation.”

Starting production in February 2016, the movie might be released before 2017 ends. It is still unclear who else will return and be involved in the sequel other than Michael Fassbender.