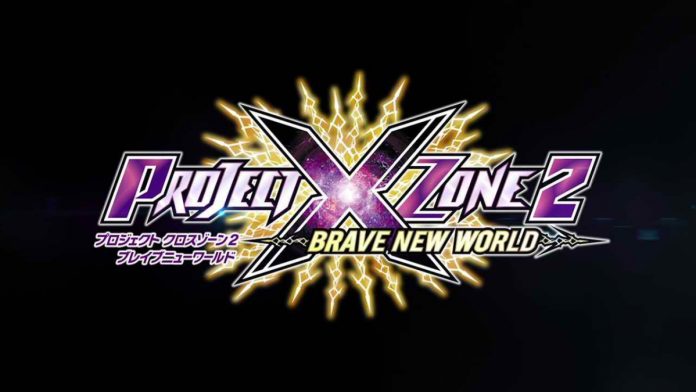 A lucky player was able to get a hold of “Project X Zone 2: Brave New World” prior to its official release, and was able to share the game’s opening movie to everyone, via a video uploaded on Japanese streaming site Niconico. The opening also features the game’s main theme song.

Bandai Namco Games is yet to release an official Direct Feed of the game’s opening movie, but is expected to do so in the following days.

The limited edition variant of “Project X Zone 2: Brave New World” which includes the following features, is available for a pride of 9,980. Its features include: the ability to play the game while listening to over 60 music tracks from the original “Project X Zone”; the “Valkyrie no Boken: Toki no Kagi Densetsu to Xiaomu” (“Adventure of Valkyrie: Legend of the Key of Time with Xiamou”) pack, which opens the character Xiaomu as another playable fighter on the roster; a Namco X Capcom 10th Anniversary Resource 3D pack illustrated by Takuji Kawano; and Namco X Capcom 10th Anniversary Resource special Nintendo 3DS theme.

The standard edition of the game is available for 6,640. Japanese gamers who have pre-ordered the game received a “The Girl From 10 Years Ago” challenge map, with the item called “Black Hot Pants” as a completion reward.

“Project X Zone 2:for the Nintendo 3DS is now available in Japan, and an English version will be released on February 16, 2016 for the North American region, and on February 19 for the European region.