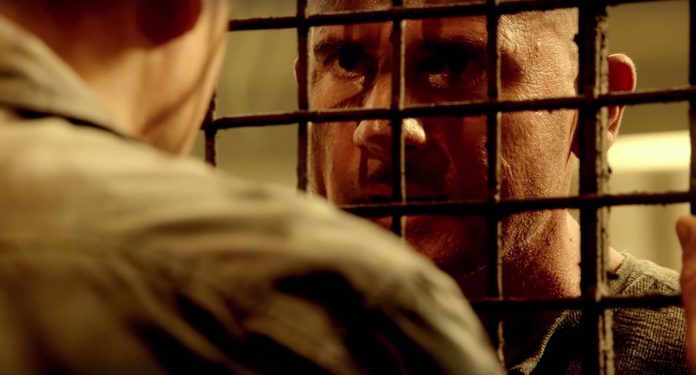 Arguably one of the more interesting revivals in this reboot-laden season is that of “Prison Break’s” upcoming comeback. Starting from the central mystery of how exactly Wentworth Miller’s Michael is still alive to the thrill of breaking him out of prison in Yemen, the potential of the narrative of season 5 appears to be bigger and better.

Lead star Dominic Purcell who plays Lincoln said that in this iteration of the show, some serious things are about to go down. Not that the last four seasons of the show did not hold any gravitas or the fact that Michael being the one behind bars is far more serious, it is just that the overall scope and feel of this new installment right away depicts danger and thrill.

“And on top of that as the background, I’m trying to get my brother out of a Yemen prison one of the worst prisons in the world. So you have all that going on it’s on another level,” Purcell added.

Based on the first official trailer of the “Prison Break” revival, after Lincoln learns that Michael is still alive and embroiled in terrorism, he flies to Yemen to devise a plan to get him out of there. The premise is given a lift as aside from getting out of penitentiary, they would also have to get out of the country which as insinuated is full of chaos everywhere. The bigger canvas makes this limited run more grounded and relatable given what is currently happening in other parts of the world.

Being almost a decade since the main show wrapped up, the 46-year-old also revealed how it felt putting on Lincoln’s shoes once more.

“With eight years since the last time we were in front of a ‘Prison Break’ camera, a lot happens in between,” he said. “So our life experiences are going to affect our choices as actors. I think what you’ll notice is a lot more of a grounded feeling.”

The nine-part limited run of “Prison Break” is expected to premiere sometime in early 2017.

'Fear The Walking Dead' spoilers: Daniel in trouble in season 2...