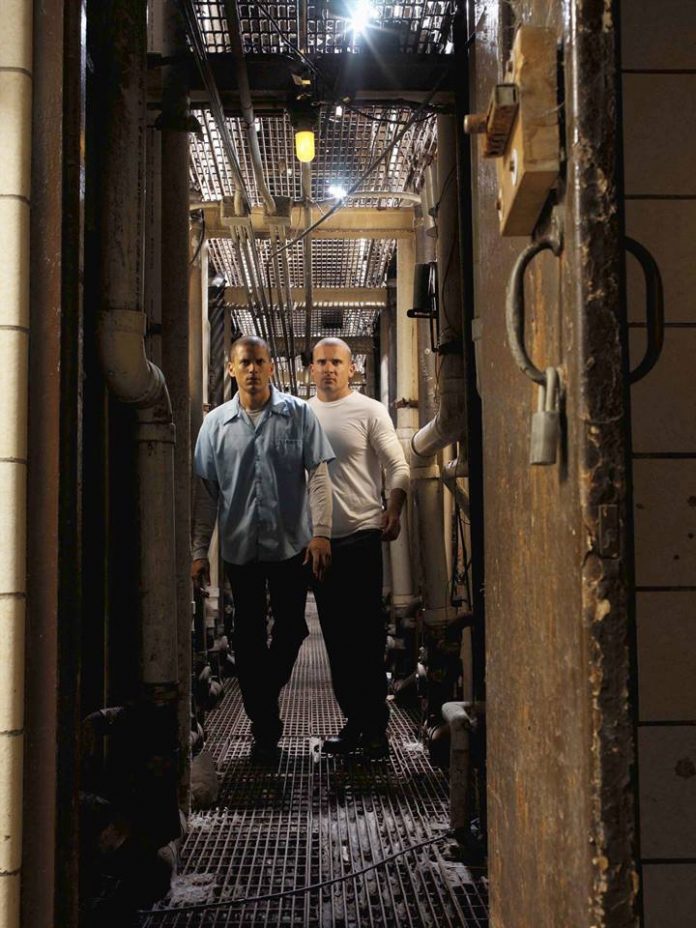 Dominic Purcell revealed that it was him and co-star Wentworth Miller who are behind the upcoming revival of thriller-drama series “Prison Break.”

In an interview with the press including Digital Spy, Purcell, who played Lincoln Burrows, revealed that they took the idea to Fox and found out that the network is thinking along the same lines. “Wentworth and I decided, ‘Why not revisit ‘Prison Break?’ – and so we went to the studio and they were excited about the idea and here we are.”

“I think the studio always wanted to at some point to revisit ‘Prison Break’, but at some point Wentworth kind of semi-retired from the business. He gave himself a break and focused on writing. He’s jumped back into the fray now – and as soon as Wentworth was on board, that’s when the dominos started to fall,” he elaborated.

Aside from the two lead stars, original cast members such as Sarah-Wayne Callies and Robert Knepper are expected to return with the production reportedly set to begin sometime this month.

“‘Prison Break’ was such an iconic show and it was something that we were very interested in revisiting, and they pulled out all the stops. So it’s going to be a tremendous show,” Purcell added.

When it comes to the plot, some speculations suggest that Callies’ character Sara Tancredi may meet her demise during one of the installments in the nine-episode run, while Miller’s Michael Scofield suffers from amnesia.

Viewers may remember that during season 4, Michael seemingly died in the finale. However, the follow-up in the storyline is predicted to explain how he was able to survive which will become one of the central arcs in the narrative. It is also assumed that an older version of his son, Michael Jr. will be introduced to create a good anchor for him to regain his memories.

Since Fox has yet to comment on the matter, available information should be taken with a grain of salt. A release date is also yet to be scheduled by the network.

'How to Get Away with Murder' season 3 premiere date, spoilers:...