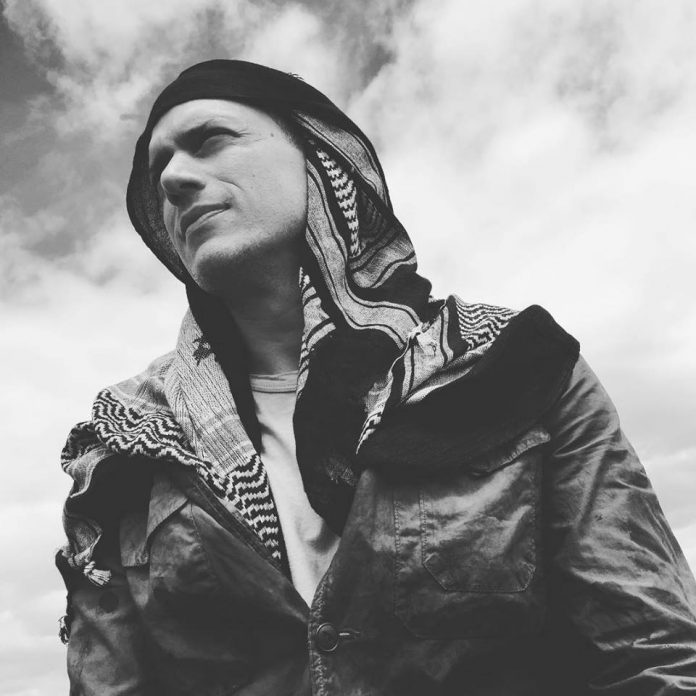 Production for season 5 of the rebooted series “Prison Break” is almost complete and more information regarding the series may be revealed at this year’s San Diego Comic-Con (SDCC).

On a correspondence with fans on Twitter, the writers announced, “We’ve got about a week left. We’re not ready.” When asked when the specific release for the revival would be, they admitted that they do not have the official date confirmed yet. The schedule is up to FOX and they will be the ones to break the news.

The writers also went on to share some details regarding their filming process. These include how long they shoot a scene, which turns out to be dependent on the nature of the scene and how many people are involved in it. They said that sometimes it only takes 15 minutes, while others constitute a full day’s work.

It was previously revealed that filming for the nine-episode run of show started back in April in several locations including Vancouver and Morocco. The cast and crew reportedly shoot in order, usually two episodes at time with few exceptions depending on logistics. It is predicted that all installments will be ready for its touted spring premiere.

When it comes to the cast members, viewers will see a bunch of new faces joining the ensemble. Particularly, there will be two new major female characters and a few other smaller roles.

Meanwhile, behind-the-scene photos of star Wentworth Miller, who plays Michael Scofield, seemingly suggest that his brother Lincoln Burrows (Dominic Purcell) may have successfully broken him out of prison.

One of the images show Michael wearing a keffiyeh and looking well as he looks at a distance, while the other image features some headshots showing his bloody and bruised face.

More information about the series is expected to be unveiled at the SDCC 2016, where most of the cast such as Miller, Purcell, Sarah Wayne Callies and Robert Knepper will be in attendance. They will have a panel alongside executive producer Vaun Wilmott and will talk about their experiences on set. New footage may also be released, providing attendees with a special sneak peek at the upcoming season.

“Prison Break” will be at the SDCC 2016 on the last day, July 24, while the show is slated to premiere sometime during spring 2017.