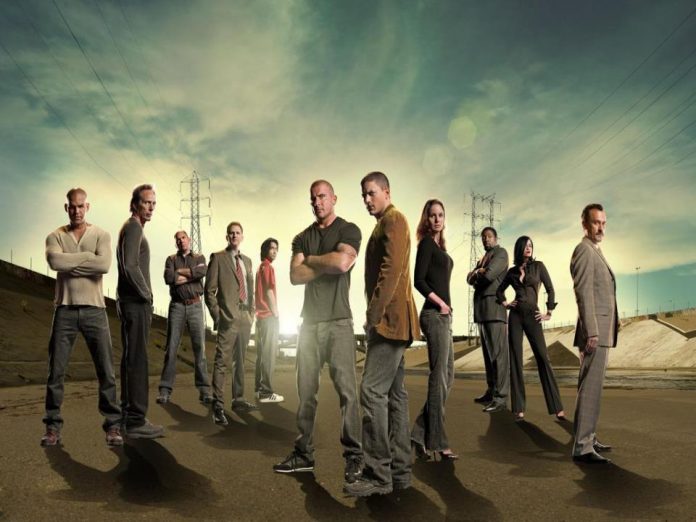 Paul Scheuring’s “Prison Break” was supposed to have met its end back in 2009, in the fourth season finale that saw the death of its lead character Michael Scofield (Wentworth Miller). But after news broke out that a fifth season is currently in production, fans of the American television serial drama now get to realize that Scofield is in fact alive and is in big trouble.

The upcoming season 5 of “Prison Break” is scheduled for next year, but the intrigue surrounding the show’s plot, including the question of why Scofield is alive and where’s he’s been all these years, is reason enough to keep talking about it. But just as dramatic as the supposed series finale was, this new season could once again feature the death of another character.

First reported by Entertainment Weekly, Lincoln Burrows (Dominic Purcell) will be in a horrific car accident, wherein he will be flying through the windshield of a vehicle he’s driving while appearing to be chased by some bad guys.

Although it’s too early to tell if the accident costs Burrows his life, what’s pretty sure is the makers of this fifth installment are trying to retain a common theme in the series in which a major character is placed in a life-and-death situation. Supposed he survives the crash, the question is will he actually be fit enough to help his brother break out of prison?

The prospect of Burrows’ death isn’t the only intriguing spoiler that’ll keep the excitement for the upcoming TV series. Another EW report revealed that Scofield may have linked himself with a terrorist organization, thereby transforming himself into a terrorist. However, it’s not clear how he ended up in a Middle East prison and why he’s alive in the first place. It could be that he was resurrected or may have been transformed into a very different person.

With all these rumors and speculations, season 5 of “Prison Break” is a surefire hit once it graces the small screen next year.

'The Legend of Zelda: Breath of the Wild' release date update:...