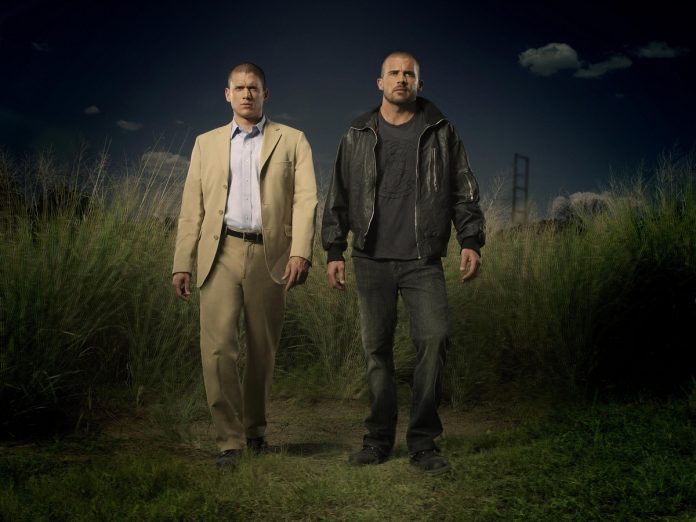 The rumor mill is not yet through spilling out beans on “Prison Break” season 5. Spoilers are adding up noise that the upcoming season 5 will be based on the epic “The Odyssey.” Michael Scofield’s (Wentworth Miller) journey back to his family will be the central theme of this season. Certainly, the storyline teases about the Greek mythological character Odysseus.

“Prison Break” creator Paul Scheuring is reportedly the genius behind this concept. He appropriately used one of the legendary stories in Greek history to give a fresh rebirth on the plot of the show. “It’s ultimately a story about somebody coming back to life. The emotional heart of it is that he left behind a wife and a son he’s never seen before. [I thought] ‘Hey, wait, isn’t that The Odyssey?'” said Scheuring in an interview by Entertainment Weekly.

Taking the mythical inspiration literally, the main character Scofield assumes the epic character Outis, who was resurrected in the foreign land of Ogygia after seven years. Ogygia, is alluded to the prison that Scofield has called home for the last four years.

Teasers from its creative crew tweeted that “Prison Break” season 5 episode 8 will be remembered for its highly emotional scene that will surely bring fans to tears. Could this be a mere speculation on the death of one of its main characters?

Perhaps, Lincoln Burrow (Dominic Purcell) may have a sudden withdrawal in the series. Loyal followers of “Prison Break” have also been speculating that Burrow will have to experience tragic death to save his brother after his deadly connections with some organizations.Writers supported this theory, indicating that episode 8 will make both fans and writers weep together in sorrow.

19 Kids and Counting news: Jill and Derrick depart for international...