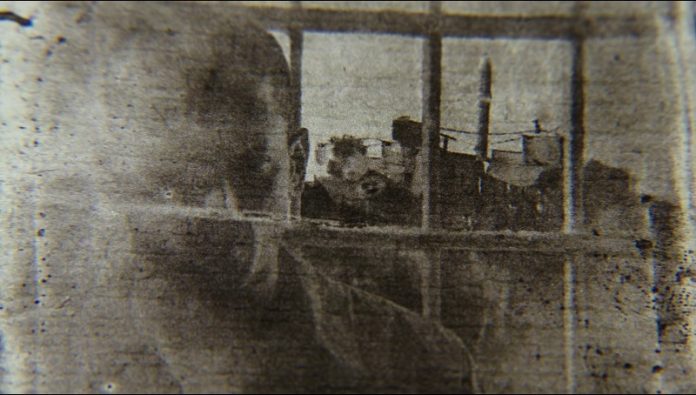 The remaining members of the infamous Fox River Eight are banding together for Michael’s sake in the upcoming season of “Prison Break.”

When Robert Knepper signed up to reprise his role as the fan favorite Theodore “T-Bag” Bagwell in the hit FOX series, he had hoped to give his character a fresh new take.

Knepper added that he came up with a lot of ideas on how he might develop his character and talked the matter over with series creator, Paul Scheuring. This was because he felt the importance of living up to the standards set by his breakout performance in the earlier seasons.

“The writing was on the wall with other reboots, that we were going to get slammed if we didn’t give them something fresh,” he further said.

Does this mean that T-Bag will be on board when Lincoln Burrows (Dominic Purcell) sets out to break his younger brother Michael Scofield (Wentworth Miller)  previously presumed dead  from the Ogygia Prison in Yemen?

“All the people that you love from the original ‘Prison Break’ will all play a very significant role in helping Michael and Lincoln get out of that country,” executive producer Dawn Olmstead revealed in the newest sneak peek released on Aug. 9.

Joining T-Bag and Lincoln in this endeavor are Michael’s best friend Fernando Sucre (Amaury Nolasco), and Benjamin Miles “C-Note” Franklin (Rockmond Dunbar). In the video, C-Note tells Lincoln about his brother’s involvement with ISIL and that Michael was in prison for trying to take down the government.

But will they really be able to break Michael out the same way that Michael once did for them?

“Breaking out of prison is just the beginning,” Miller said. “We have to break out of the country itself.”

It looks like the stakes will definitely be higher when “Prison Break” returns for its special nine-episode fifth season in 2017.

Amir Khan news: fighter thinks there is more buzz around his...