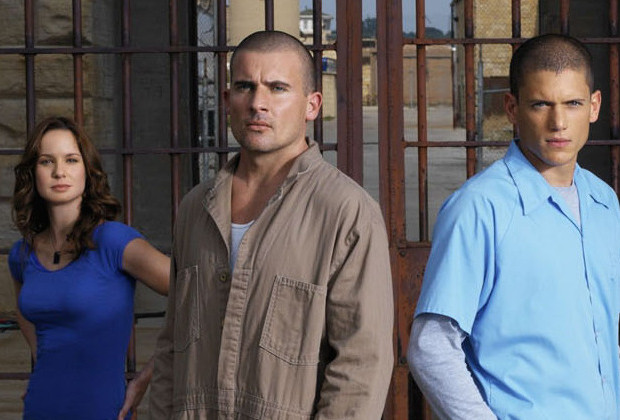 The CW’s “DC’s Legends of Tomorrow” may be creating some problems for Fox’s planned revival of the hit series “Prison Break” after both Wentworth Miller and Dominic Purcell have already committed to star in the superhero series.

According to a report by TVLine, it will become difficult for the network to film the continuation of “Prison Break” since both of its lead stars are also busy with the production of the CW show.

In an interview with the site, Purcell bared that both Warner Bros. and 20<sup>th Century Fox are negotiating how to work around the complexities of their schedules. However, the worst case scenario hints at moving the target airing of “Prison Break” to a later date.

“There are a lot of moving parts to that conversation but we are hopeful that we’ll be able to shoot something this spring. ‘Prison Break’ is taking its cue from ‘Legends,’ which is the priority. So we’re aiming for spring,” Miller, for his part, said.

If this will be the case and given the allowance for delays between the filming and airing date which usually takes a month, an Inquisitr report suggested that a late April to early June airing of the series could be a better possibility than the reported March 2016 release.

In an interview with Fox Chairman and CEO Dana Walden cited by the sam ereport, he said that the new “Prison Break” episodes are intended to be sequels.

He said that the series will pick up right where they were left in the series finale. He assured that both Michael Scofield and Lincoln Burrows will be back, as well as other key characters of the show.

“I don’t think [exec producer] Paul [Scheuring] knows exactly where he’s going over the 10-episode arc, but it definitely will address some questions that were set up at the end of the series for a new audience,” he said.