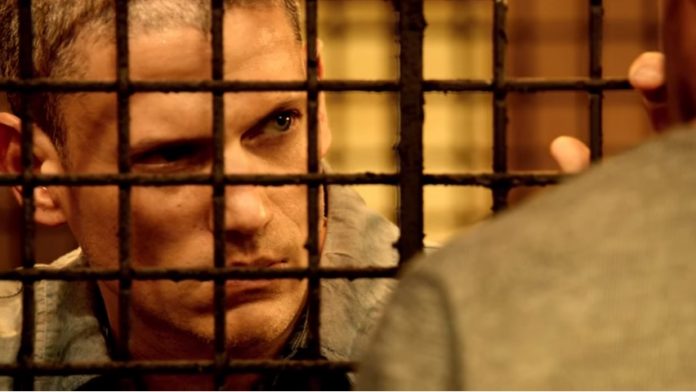 Paul Scheuring’s acclaimed drama, “Prison Break” is already confirmed to make a comeback in 2017. Ever since the upcoming season was announced, fans began to wonder what will happen given that its main protagonist was supposedly killed in the finale of the original run.

Wentworth Miller who plays protagonist Michael Scofield spilled out some tidbits about what fans can expect. He said that next season will explain what really happened with his character since it has been seven years since the heartbreaking finale that featured his death.

Miller also revealed that given the long hiatus of the show, fans can also expect that the supporting characters have obviously changed, though it remains to be seen if it will be for the better. Similarly, Miller said that his character’s persona has also undergone some changes and fans can expect that he will be quite different from the Michael Scofield that they’ve come to know.

Meanwhile, Michael’s brother, Lincoln (Dominic Purcell), is rumored to be doing the ultimate sacrifice next season as he will try to help his brother escape the rat hole that he’s in.

As per the teaser that was released some months ago, Theodore “T-Bag” Bagwell, played by Robert Knepper, visits Lincoln to inform him that his brother is still alive and locked up in Yemen. Lincoln then heads to the said Arab nation to confirm the intel and is shocked to see Michael face-to-face. Hence, Lincoln will be on a mission to free his brother as he is seen talking to key figures that will help him execute his ambitious plan.

Apart from the impending action scenes of the show, it is also speculated that Michael will finally meet his son that he never got the chance to see in season 4.

FOX has yet to announce the official premiere date for “Prison Break” season 5 but it is rumored to air sometime in spring 2017.