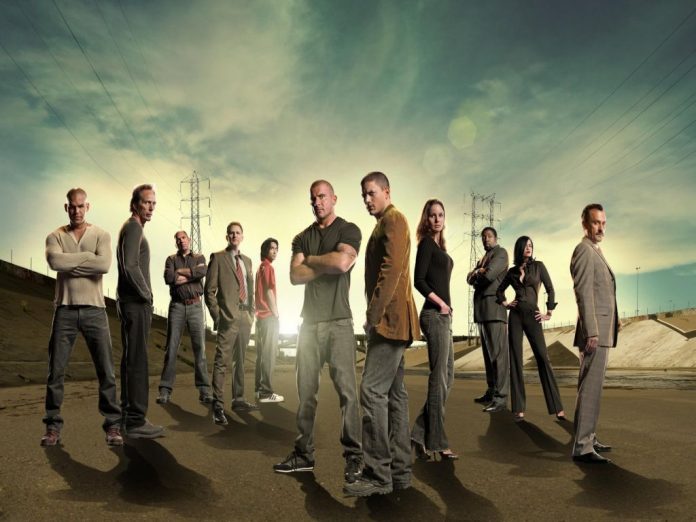 Production for Fox’s revival of hit action drama “Prison Break” may be facing some scheduling challenges but is moving forward.

According to a report by TVLine, the series is having trouble with the schedule because both series’ leads Wentworth Miller (Michael Scofield) and Dominic Purcell (Lincoln Burrows) have already committed to star in The CW’s superhero series, “DC’s Legends of Tomorrow.”

However, Purcell has shared that both Warner Bros. and 20<sup>th Century Fox are negotiating how to work around scheduling conflicts to accommodate both projects.

“There are a lot of moving parts to that conversation, but we are hopeful that we’ll be able to shoot something this spring. ‘Prison Break’ is taking its cue from ‘Legends,’ which is the priority. So we’re aiming for spring.”

An earlier announcement by Fox indicated that the “Prison Break” revival is actually intended as a sequel that will follow the brothers in the events after “The Final Break” which aired in May 2009.

“I would describe it as a bit of a sequel. It picks up the characters several years after we left them in the last season of the show. The brothers will be back. Some of the iconic characters from that show will be back. I don’t think [exec producer] Paul [Scheuring] knows exactly where he’s going over the 10-episode arc, but it definitely will address some questions that were set up at the end of the series for a new audience,” Fox Chairman and CEO Gary Newman explained.

With Newman’s statement, fans are left wondering how Scofield, who was shown dead and buried in the finale, would return from the dead.

Also, a report from Digital Spy indicated that “The Walking Dead’s” Sarah Wayne Callies, who famously played Sara Tancredi in the series before landing a part as Rick Grimes’ wife in the AMC series, was also contacted to reprise her role in the revival.