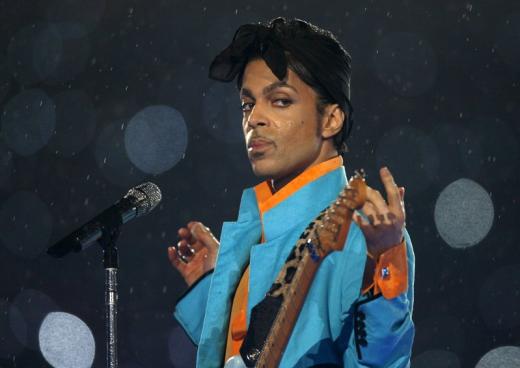 Investigation regarding the death of legendary music icon Prince is still underway. A search warrant for his medical records was reportedly issued after his doctor Michael Todd Schulenberg told Carver County Sheriff’s Office that he prescribed medicine to the musician on April 7, exactly two weeks before he died.

In an exclusive report by Los Angeles Times, it was revealed that law enforcement has revisited his home in Paisley Park in Chanhassen, Minnesota. It was widely rumored that he may have died from a prescription drug overdose, but the allegations have not been clarified by a toxicology report yet.

The report added that Prince saw the family medicine specialist who advised him to fill prescription at Walgreens for the controlled substance although it is unclear from the warrant if he was able to do so. The court documents obtained by the news outlet revealed that he treated Prince on April 7 and on April 20.

According to CNN, the doctor apparently also went to Prince’s place on the day he died, April 21, to allegedly deliver test results. Investigators are said to be interested in finding more about the relationship between the two.

An unnamed source told Minneapolis Star Tribune that the physician has been treating the musician for withdrawal symptoms from opioid addiction. The warrant authorized the task force to search the artist’s records including photographs and prescriptions from North Memorial Medical Centre in Robbinsdale.

However, a spokesperson of the facility stated that Schulenberg no longer works in the center and did not provide further details reportedly due to privacy policies.

Meanwhile, authorities said that they have not found any valid prescription for opioid medication believed to be Percocet. It also remains to be seen if the singer was being treated for any health issues as the results of his autopsy are still pending.

“Midwest Medical Examiner’s Office has not released any information regarding Prince investigation to anyone, including law enforcement. Results are pending. This is an ongoing investigation in partnership w/ Carver County Sheriff’s Office. We will have no further comment,” the official statement of the examiners read.

Taylor Swift news: Award-winning singer-songwriter gets into the game