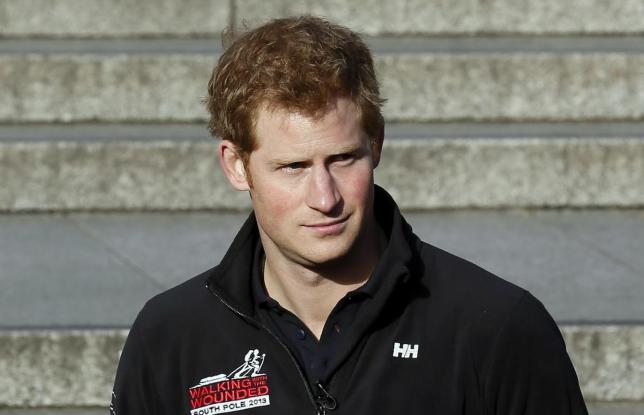 Prince Harry recently confirmed that he is dating actress Meghan Markle via an official statement from Kensington Palace that denounces the harassment and threats to his girlfriend and her family’s security.

The Communication Secretary to the British royal took to Twitter to warn the press about the sexist and racial abuse they have thrown at Markle recently.

“His girlfriend, Meghan Markle, has been subject to a wave of abuse and harassment. Some of this has been very public the smear on the front page of a national newspaper; the racial undertones of comment pieces; and the outright sexism and racism of social media trolls and web article comments,” a part of the statement reads.

The statement revealed that some of the questionable material has been hidden from the public eye which involves “nightly legal battles to keep defamatory stories out of papers.” It has gotten to a point that Markle’s mother struggles to get past photographers in order to go inside her home.

The actress, who currently lives in Toronto, Canada near the production set of “Suits,” the show she stars in as Rachel Zane, has also reportedly experienced attempted break-ins by some members of the media. In addition, her ex-boyfriend has been offered “substantial bribes” by several newspapers in order to give them information about his past relationship with Markle.

“Prince Harry is worried about Ms. Markle’s safety and is deeply disappointed that he has not been able to protect her,” the statement continues. The 32-year-old prince also hopes that by commenting on the matter, the press will pause and reflect on their actions before further damage is done. He strongly disagrees to those who say that it is the price Markle has to pay as, “This is not a game it is her life and his.”

The 32-year-old prince also hopes that by commenting on the matter, the press will pause and reflect on their actions before further damage is done. He strongly disagrees to those who say that it is the price Markle has to pay as, “This is not a game it is her life and his.”

Speculations that news of the two dating began to gain traction in the rumor mill when they were spotted sporting the same friendship bracelet.

Some of the local tabloids expressed their surprise that a “brunette” would be his type with criticism on her bi-racial African-American roots. According to The New York Times, the Daily Mail ran an article with a headline that read, “Harry’s girl is (almost) straight outta Compton: Gang-scarred home of her mother revealed so will he be dropping by for tea?”

Markle has been involved in charitable work with non-governmental organizations such as World Vision Canada and institutions that uplift gender equality and women’s empowerment. She has yet to comment on the matter.

'Criminal Minds' season 12 spoilers: Will there be more of Prentiss?