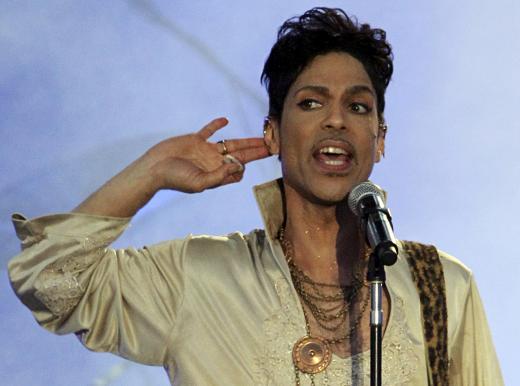 A little over a month since music legend Prince died, the world is still reeling from the loss. However, there are new details emerging that propagate the possibility that the death was related to drugs.

Prince was found dead in his Paisley Park home on April 21 after the Carver County Sherriff’s Office received a distress call indicating that the artist died. The events of Prince’s death remain mysterious, with specifics as to how he might have actually died still unrevealed.

Reports earlier this month said that there were no signs that the musician committed suicide or that there was foul play, though Prince was reportedly planning on entering treatment to cure his addiction to painkillers.

Prince called Dr. Howard Kornfeld, one of the leading authorities on opiod addiction treatment, the night before his death only to be informed that Kornfeld would not be able to meet with him immediately the following day.

Instead, Kornfeld said he would meet with Prince the day after and sent his son Andrew to speak with Prince and inform the musician about Kornfeld’s planned treatment. Unfortunately, Prince could not initially be found upon Andrew’s arrival until it was too late. It was Andrew who made the distress call to the authorities.

The Star Tribune reported that Prince may have been dead for well over six hours before he was found. Reports indicated that aside from Kornfeld’s planned treatment, Prince was already in the middle of other treatments for opioid addiction, and he allegedly died due to withdrawal.

Sources claimed that despite publically appearing fine after the emergency treatment he undertook April 15, it was all a faade and Prince was allegedly becoming more and more agitated in the days leading to his death.

Reports also indicate that the day before his death, Prince received intravenous treatment from a local hospital, and the doctor he saw reportedly wrote him a prescription. Photos taken of the musician showed Prince outside the local Walgreens, believed to be where he filled out the prescription.

Toxicology and autopsy reports are still pending, preventing anyone from truly figuring out if Prince’s death truly was related to drugs.

'One Punch Man' season 2 confirmed; Sophomore season to feature the...