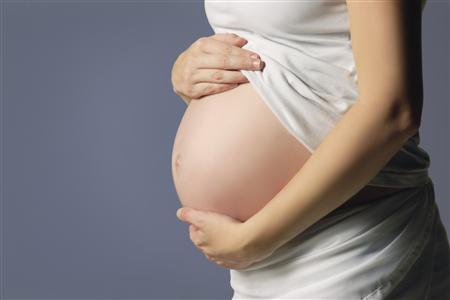 Mothers who were Vitamin D deficient during early pregnancy stages have been shown to increase the risk for their offspring to develop multiple sclerosis (MS) upon reaching adulthood. Conversely, pregnant mothers with elevated levels of vitamin D were associated with lower risk of MS in their children. Results from this study published online in JAMA Neurology, show that the levels of vitamin D in the utero could be a risk factor for MS.

Multiple sclerosis is a progressive, neurodegenerative disease of the central nervous system and the actual cause is stil unknown. However, according to the National Multiple Sclerosis Society, scientists believe that the interaction of various immunologic, genetic, infectious and envrironemental factors may be involved in the development of MS.

One such environmental factor, is vitamin D. In areas where there are greater amounts of sunlight, people have higher levels of naturally-produced vitamin D and are associated to lesser risk of MS.

However, the link between MS and vitamin D during pregnancy, as well as the effects to the mother and her child has not been established yet. This is the objective of researchers from the Harvard T.H. Chan School of Public Health in Boston and the Turku University Hospital and University of Turku in Finland.

The authors assessed 193 individuals with MS whose mothers were part of the Finnish Maternity Cohort, which was established in 1983 and comprises over 800,000 mothers and more than 1.5 milion serum samples.

Results show that children who were vitamin-D deficient had a 90 percent higher risk to develop MS as an adult as compared to children who had mothers that had healthy vitamin D levels.

However, there are some limitations to the conclusion of the study, particularly about the over-all effect of specific concentrations of vitamin D.

The authors of the study indicate that,  “while our results suggest that vitamin D deficiency during pregnancy increases MS risk in the offspring, our study does not provide any information as to whether there is a dose-response effect with increasing levels of [vitamin D] sufficiency. Similar studies in populations with a wider distribution of [vitamin D] are needed.”