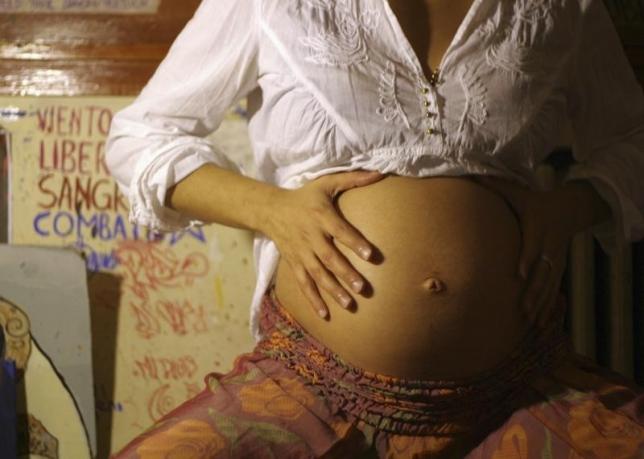 Severe migraines have been shown to be associated with an increased risk of complications during pregnancy and childbirth, including preeclampsia and preterm delivery. This is particularly evident among women 35 and older, who were more likely to experience these complications.

Findings from this study will be presented at the American Academy of Neurology’s 68th Annual Meeting in Washington D.C. from April 15 to 21.

Researchers from the Montefiore Health System reviewed five years of data from Montefiore and were able to identify 90 women who had severe migraine and sought emergency care during their pregnancy.

From these 90 women, 54 percent or more than half experienced at least one complication. About 30 percent had a preterm delivery, three times more than the general population.

Nearly 20 percent of these women had preeclampsia, which is a condition associated with high blood pressure. In the general population, only 5-8 percent have this condition.

Additionally, 19 percent of the women with migraine had babies that were of low birthweight, twice that what is observed in the general population.

Finally, the women that were aged 35 and older were seven times more at risk of developing these complications.

It also has to be noted though that 62 percent received a compination of pills and intravenous drugs to treat the severe migraines. However, it is still not clear if the medications may have a role in the development of these complications.

“The results of this study were of particular interest because more than half of the pregnant women with migraine experienced some type of adverse birth outcome, suggesting that these pregnancies should be considered high risk,” study author Dr. Matthew Robbins, said in a Montefiore Medical Center news release, as quoted by WebMD.

Robbins added that “these findings need to be replicated with a larger number of women, including those who have migraine that does not manifest with severe attacks during pregnancy.”