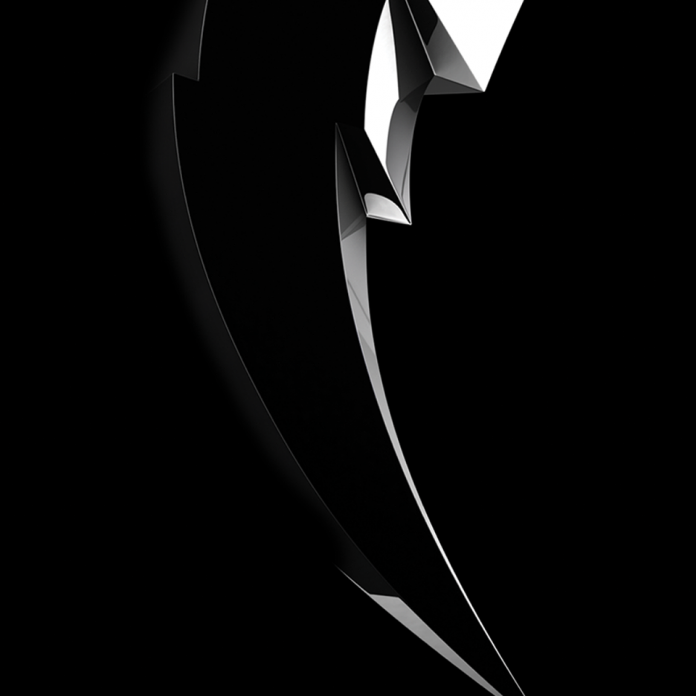 Lionsgate is remaking the 1990s TV series “Power Rangers” into a film that will premiere on March 24, 2017. The movie officially started production on Feb. 29, as reported by IGN News. The report said Lionsgate started production in Vancouver, Canada.

The movie’s plot still stems from the original story of five high school students who became super heroes after finding out that aliens are about to destroy Angel Grove, their small town, and the world.

As reported by Collider, the description of the characters are as follows:

Aside from the actors and actresses cast as the Power Rangers, “Hunger Games” actress Elizabeth Banks will also be in the movie. She will play the role of a villain Rita Repulsa.