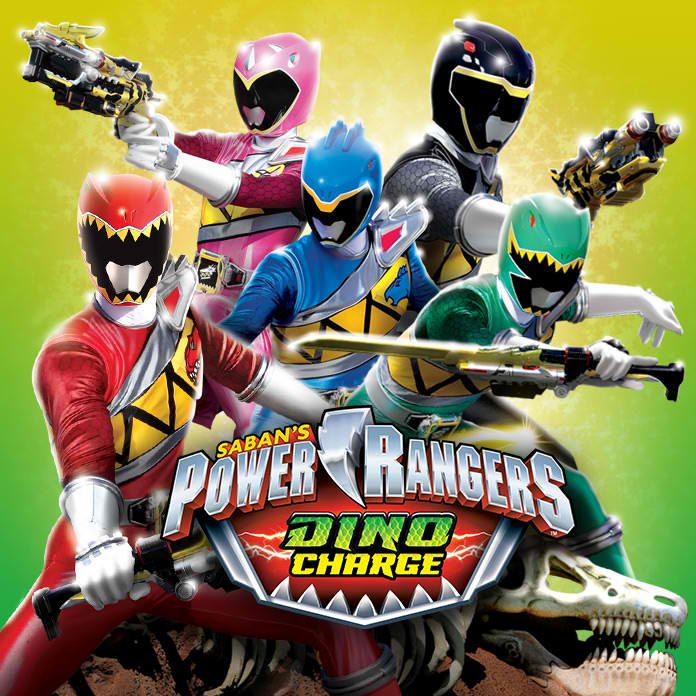 “Power Rangers” will not be moving to another network, as confirmed by Saban Entertainment.

In a statement given to Den of Geek! US, Saban Entertainment, owner of the “Power Rangers” franchise, made it clear that the ongoing run of the series will remain on its current home network Nickelodeon for future seasons. This is in light of recent reports that said that starting with its 24<sup>th season, estimated to air in 2017, “Power Rangers” will become a Netflix exclusive show.

“There is no accuracy to the report that Power Rangers is moving exclusively to Netflix in 2017,” Saban said.

A previous report from Collider said that the 24<sup>th season of “Power rangers” would be titled “Power Rangers Shuriken”, based on the original Japanese Super Sentai series “Shuriken Sentai Nin’ninger”, and would be a 31-episode Netflix exclusive for the year 2017. Currently, the franchise is on its 22<sup>nd season of a run, with “Power Rangers Dino Charge”.

“Saban’s Power Rangers” will be directed by Dean Israelite of Project Almanac, who has the vision for a fun, yet grounded take on the original Power Rangers story. Burk Sharpless and Matt Sazama “The Last Witch Hunter” have reportedly finished writing the first draft of the script of the film, while Ashley Miller and Zack Stentz are developing a mature take on it. Franchise creator Haim Saban will be producing the reboot film. Lionsgate and Saban Entertainment’s “Saban’s Power Rangers” will hit theaters January 13, 2017.