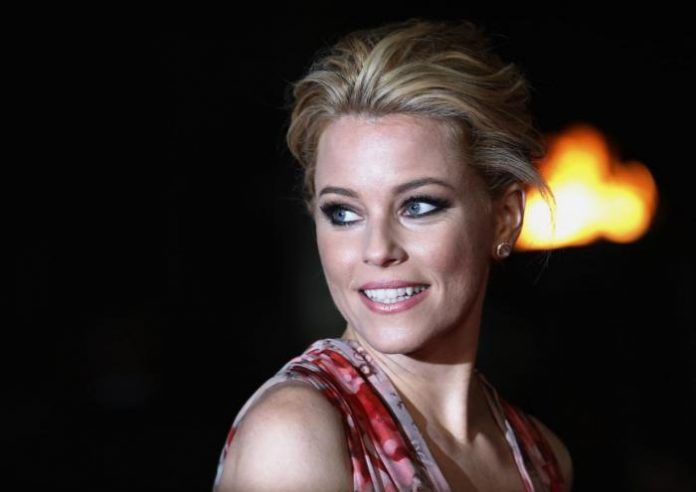 Twenty years after the original series ended, the Power Rangers are coming back to Angel Grove, but so are the villains who once terrorized it, led by the vengeful intergalactic sorceress, Rita Repulsa (Elizabeth Banks).

The image was first revealed at the Power Morphicon 5 held last Aug. 12 to 14 at the Pasadena Convention Center in California. No official trailer was shown at the event just yet, but the Rita Repulsa photo has given fans eagerly awaiting for the 2017 reboot enough hints to speculate on the alien sorceress’ rise to power.

It seems that Palen’s photo does not stray too far from the 1990s series, wherein Rita’s first attempt at conquering Earth was foiled by the galactic sage, Zordon of Eltar, who imprisoned her in a space dumpster. When she eventually escaped after 10,000 years, she set out on her original mission to conquer Earth while seeking revenge on Zordon.

Banks told People magazine earlier this year that she has never played a villain prior to signing up for the “Power Rangers” reboot movie, but that she was looking forward to the challenge of playing an unpredictable and menacing character.

The new Rita Repulsa will look nothing like her small screen predecessor. The familiar brown robe and campy headdress have been replaced by a tight reptilian-like armor in green, matching her hair and her sharp golden talons.

Banks described the villain’s new look as modern and edgy, further adding that this Rita’s backstory would connect her to Zordon’s new rangers.

The production for “Power Rangers” is currently under way, according to Empire Online. The movie is a big screen reboot of the 1990’s hit live-action series, “Mighty Morphin Power Rangers,” and is being directed by Dean Israelite (“Project Almanac”). It is expected for release on March 24, 2017.

'The Real Housewives of Atlanta' spoilers: More confrontations between the stars