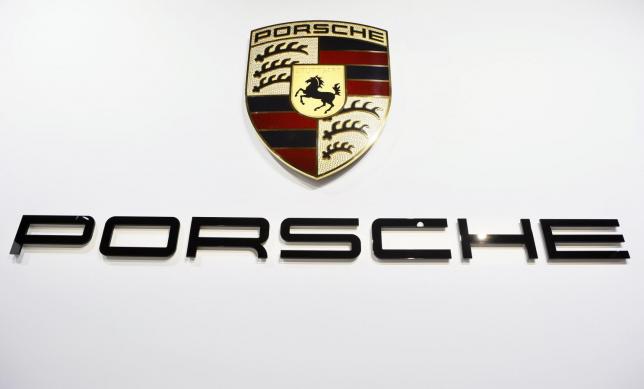 The Porsche Cayman debuted in 2006 and was clear in its intention to stick to the road and leave the racing track to the 911 line up. However, the recently released Cayman GT4 “track version” has a new goal in mind, and car enthusiasts will see how it will fare with other racing cars when it finally touches the tracks for the first time.

Launched in this year’s Los Angeles Auto Show, the Porsche Caymant GT4 Clubsport is being presented as a mid-engine, entry-level, track-only race car for amateur and club racing. The new automobile is highly similar to the Porsche Cayman GT4 which is a street-ready model. The Clubsport is outfitted with the same 3.8-liter flat six engine that can produce up to 385 horsepower. The difference is that the new racing car has added a shift paddle that allows 6 speed dual clutch PDK transmission located on the steering wheel. The PDK transmission gives the car the ability to shift more quickly in maximum speed which Porsche pegs to be at 183 mph. The Clubsport also features numerous safety equipment like a welded roll cage, a six pound harness, a central fire suppression system, and a special racing bucket seat while only weighing 2,866 pounds, 100 pounds lighter than the road-ready GT4 version.

The Clubsport is slated to appear in a couple of racing events all over the globe including the Pirelli World Challenge, Continental Tire Sports Car Challenge, Pirelli GT3 Cup Trophy USA, Ultra 94 GT3 Cup Challenge Canada, and all other club racing affairs organized by Porsche Club of America.

The all new Porsche Cayman GT4 Clubsport is by all means not cheap. While the road ready variant is pegged at $85,595 at the lowest, the track car is said to start at $165,000.