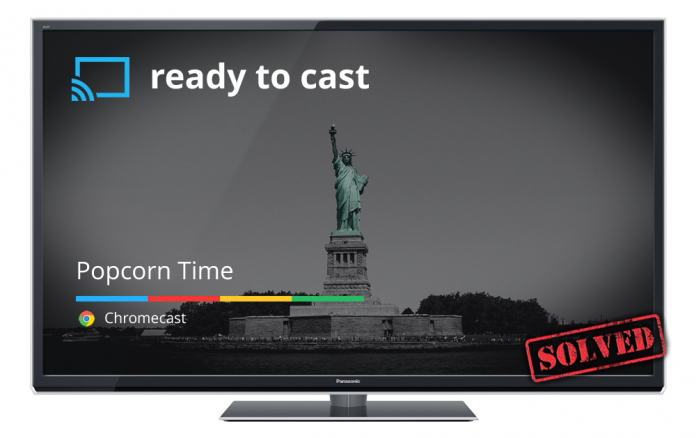 Popcorn Time is in hot water again after Dutch copyright association Stichting BREIN started investigating its newly developed plugin that allows users to stream movies or television series episodes without having to download it.

The Dutch agency is currently asking for the physical address information of the plugin called Torrent Time, which was launched by the website last week. Aside from launching its investigation, Stichting BREIN has also issued a warning against the continued practice of illegal streaming, reported NL Times.

Torrent Time allows users to stream shows and movies on the site without having to download the file using a third party appa like Bitorrent and Utorrent. As such, it functions like Netflix, except that it’s not a paid service, a report by IBTimes indicated.

However, Popcorn Time is not the only site that is using and making Torrent Time available to users as The Pirate Bay and Kickass Torrents are also adopting the plugin on their sites.

There are already STREAM IT options available beside the download bar of most available files on the sites.

In an interview with Torrent Freak, creators of the plugin explained that they seek to make the technology available to those who want access to the content but don’t want to store the files on their hard disks to save on space.

“We are certain that in no time we’ll be embedded in all torrent sites who care to move on with this evolution. We will allow everybody to watch any movie they wish from torrent sites who embed us, when they want, without having to store someone’s file on their hard disk. It’s ‘watching together’ or ‘co-watch’ technology, made possible by Torrent Time.”

While users will be happy with the growing number of downloading sites carrying the technology, this is a big blow to Intellectual Property Rights advocates as well as artists batting to protect their materials against piracy.