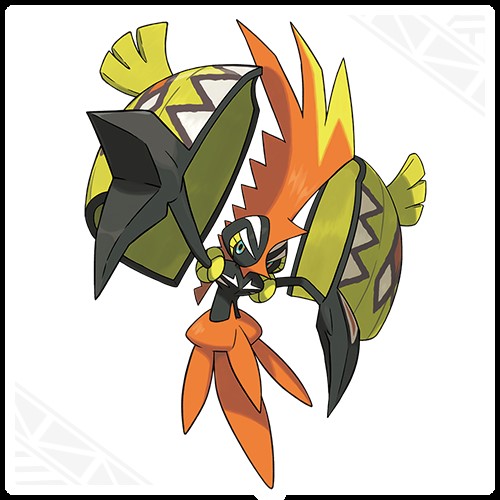 The demo version of “Pokmon Sun” and “Pokmon Moon” just came out and this was supposed to give gamers a taste of what the upcoming games had to offer. Unfortunately, The Pokmon Company underestimated the skills of data miners. Now tons of details have been leaked online and that includes the entire Pokdex in the game.

Here’s a look at one of the videos posted by YouTuber Kaphotics.

Check out Kaphotics’ other videos for more of details on the leaks.

According to Forbes‘ Dave Thier, around 800 Pokmon were leaked by the data miners. It seems the author really tried to count them all, or maybe someone else divulged that information. That’s certainly a lot of Pokmon. The leak also revealed that there are eight Ultra Beasts in “Pokmon Sun” and “Pokmon Moon.” The pre-evolution forms of the legendary Pokmon were also revealed.

Meanwhile, fans finally get to see the Alolan forms of more Generation I Pokmon. Persian is also getting an Alolan variant and it didn’t take long for Twitter users to make fun of its appearance. Admittedly, Persian’s eyes do look similar to Garfield’s.

An article on Kotaku points out that the Pokmon with Alolan variants are all from Generation I. The writer of the piece notes that the newer generation of Pokmon probably won’t be getting new forms in this game.

Right now, players who don’t want to see spoilers before they play the game better avoid the internet for a few days because more details may be leaked in the coming days.