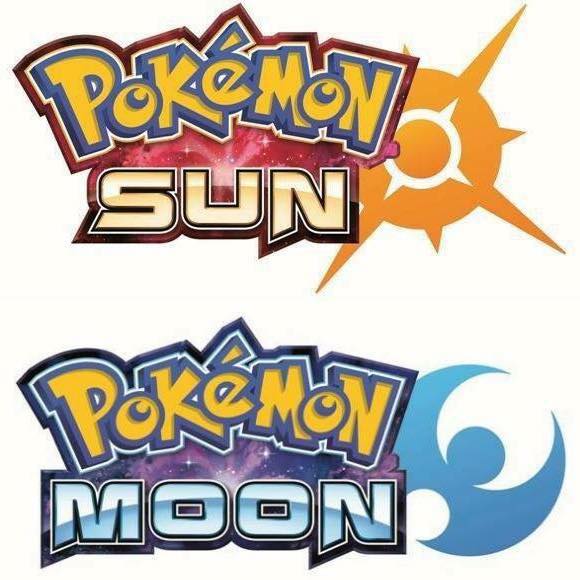 A new bunch of Pokmon will soon be unveiled for the two upcoming role-playing video games, “Pokmon Sun” and “Pokmon Moon,” and while everyone was under the impression that no information will be made available until the official launch on Nov. 18, it appears that has changed in an instant.

The Pokmon Company made the announcement a couple of days back, specifically revealing that the new game titles for the Nintendo 3DS will have a demo a month before the release, specifically on Oct. 18.

According to Venture Beat, the upcoming game titles don’t really need that much hype and advertisements considering the fact that they could still take advantage of the huge popularity of another game, the augmented reality mobile app, “Pokmon GO.” The report moves on to say that all in all, the “Pokmon” franchise has managed to sell almost 280 million copies all over the world and that offering a new demo for “Pokmon Sun” and “Pokmon Moon” will surely reignite interest in the “Pokmon” series overall.

The demo is expected to showcase a Pokmon that looks more like a frog, Ash-Greninja. This Pokmon first appeared in the cartoon, “Pokmon the Series: XYZ.” A player who uses Ash-Greninja in the demo is allowed to carry over the character to the full version of the game later on.

Aside from the demo, The Pokmon Company also unveiled a new trailer for “Pokmon Sun” and “Pokmon Moon” in which the initial evolution of the starter Pokmon is showcased. The video is seen below:

The trailer above shows interesting add-ons to the game, including a new set of Pokmon species with their evolutions such as Dartrix, a Rowlett owl evolution; Brionne, which actually is an evolution of the clown seal Popplio; and then there’s the cat Litten who eventually transforms into a tiger named Torracat.

The “Pokmon Sun” and “Pokmon Moon” video games are set to be released on Nov. 18, in time for the 20th anniversary of the franchise.