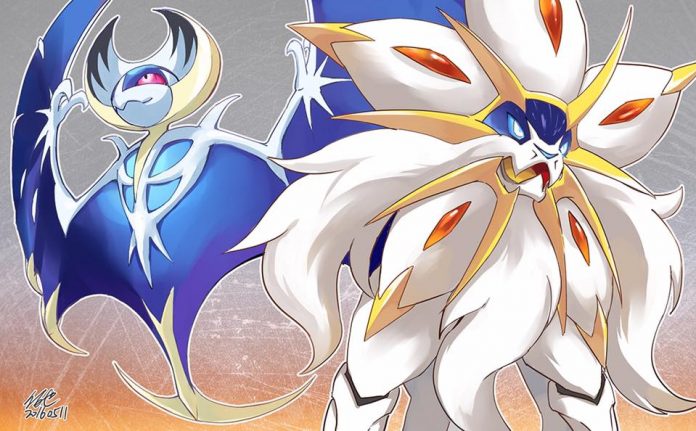 Nintendo’s highly anticipated upcoming games for the 3DS, “Pokmon Sun” and “Pokmon Moon” are so close to its official release and fans of the “Pokmon” series of video games can’t hide their excitement over the new installments. The good thing is developer Game Freak and publisher Nintendo recently released a demo to at least ease the agonizing pain of waiting for a couple weeks more.

But according to iTechPost, the demo isn’t really the typical one usually released by video game companies in which players will have a chance to play or access some components of the game. For the “Pokmon Sun” and “Pokmon Moon,” it’s more of a teaser where players do virtually nothing. The most exciting components of the game include catching Pokmon and buying items at the store, but both are not allowed in the demo. Judging by the lack of engaging content, Nintendo might have failed in convincing casual gamers to buy the games.

To sum it up, the “Pokmon Sun” and “Pokmon Moon” demo is all about players being allowed to stroll through the Ten Carat Hill trials wherein they can search for four Pokmon using “Poke Finder.” The concept is that these Pokmon will actually figure out that the player is looking for them, prompting them to respond by attacking. But the player can overcome this with the Pokmon called Greninja.

According to Express UK, there are still very good reasons to try the demo, one of which is the bunch of free stuff that Nintendo teased. What’s even better is that the free stuff can be carried over to the full game once it is officially released. For instance, completing the demo means obtaining Ash’s Greninja, while the Star Piece can be obtained by defeating a female Ace trainer at Ten Carat Hill.

“Pokmon Sun” and “Pokmon Moon” are scheduled for release on Nov. 18.