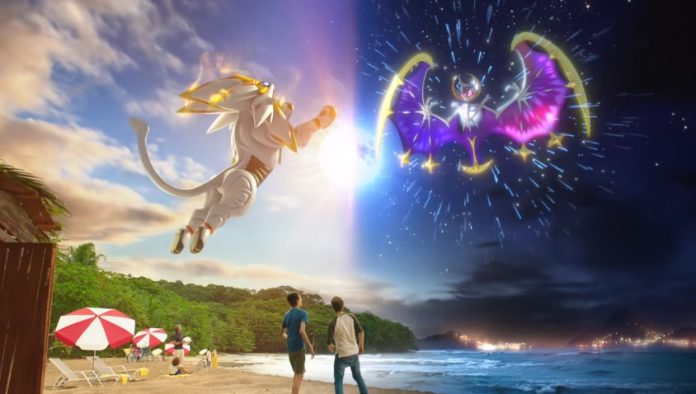 “Pokmon” fans are counting down the days until “Pokmon Sun” and “Pokmon Moon” get released, and the games feature a whopping 800 Pokmon to choose from. It could be daunting to keep track of the strongest Pokmon while playing, which is why one gaming enthusiast has built a tool to help players assemble the best and strongest Pokmon team in the games.

The Pokmon Team Planner was built by Reddit user richi3f, and the planner keeps tabs on which Pokmon are available and helps with strategizing. According to Polygon, the planner was built from the recent data mines and leaks, and every single pocket monster from “Pokmon Sun” and “Pokmon Moon” has been included in this tool.

To use this planner, players can build a specific team by filtering Pokmon from specific regions, types, and even by generation. To filter by Island, simply click on the drop-down menu and select from Melemele, Akala, Ula’ula, or Poni. Gamers can select from first to seventh-generation Pokmon to build teams, and also make a selection from all 18 types of pocket monsters.

Meanwhile, the official “Pokmon Sun” and “Pokmon Moon” website has released new information about a feature in the game called the Battle Tree. This is said to be a place where Trainers who have completed their island challenge or who are resilient enough to have done so can battle one another. Players who make it as far as the Battle Tree should be prepared, as all of the trainers who will converge in the area are strong. Two battle prodigies from the Kanto region will take part in the battles, and at the Battle Tree, gamers can scout an opponent that they’ve won against and they can partner in future battles.

The biggest battle in the game will take place at the Pokmon League, where four Pokmon Trainers with powerful Pokmon partners await challengers. Any player who defeats the Elite Four will be hailed as the Champion of the Pokmon League.

“Pokmon Sun” and “Pokmon Moon” will be available to play on Nov. 18 for the Nintendo 3DS.