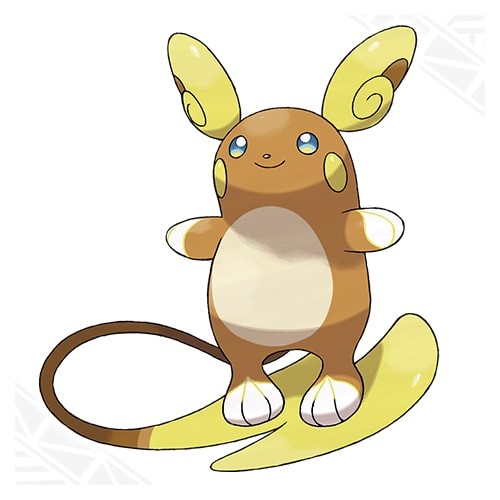 As the release date of “Pokmon Sun and Moon” draws near, it is time for some first-generation Pokmon to reintroduce themselves to trainers. These Pokmon have been around for a while now, and trainers probably know them by heart. Not in these forms though.

“Pokmon Sun and Moon” will take place in the tropical islands of the Alola Region. While the game introduces trainers to new Pokmon native to the islands, it also shows how certain Pokmon develop differently in Alola compared to other regions.

These Pokmon have Alolan forms that are quite different from their regular counterparts. Take the Alolan version of the Sandshrew for example. The normal Sandshrew is a ground-type Pokmon. However, the Alolan version is an ice/steel-type. The fire-type Vulpix is also an ice-type in Alola.

All Alolan Pokmon also have the ability to use Z-Moves. These powerful moves can only be used once per battle, so trainers have to plan when to use it.

Unfortunately for fans, Dragonite will not have an Alolan form in the game. After seeing the Japanese site of “Pokmon Sun and Moon” add Pinsir, Spearow, Gyarados, Zubat and Dragonite to their Pokdex, fans started speculating that these Pokmon may also have Alolan forms. However, this does not seem to be the case.

The site only added those Pokmon to the Pokdex because they were supposed to be part of the game, but in their standard forms.

The game’s US website has not updated their Pokdex yet to include the five, so there is still a possibility that the Pokmon will not be part of the game, or they will only be exclusive to the Japanese market.

'Once Upon a Time' season 6 spoilers: what's with Emma's secret?