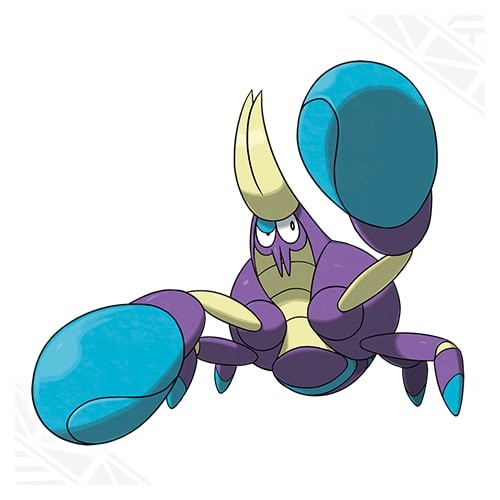 As Pokmon trainers wait for the release of the highly anticipated role-playing game “Pokmon Sun and Moon,” four more Pokmon are set to join the growing list of newly discovered Pokmon that are going to appear in the game.

At the 2016 Pokmon World Championships last Aug. 19, the Pokmon Company revealed the four Pokmon from the Alola Region. The first one introduced in the teaser was Crabrawler, a fighting-type Pokmon that has the hyper cutter and iron fist abilities.

Next was the dual-type (ghost/ground) Sandygast. The Pokmon has the ability to use water compaction, a new ability that no other Pokmon has had before. It can also evolve into Palossand, the third Pokmon introduced. The Palossand is also a ghost/ground type Pokmon and it looks like a sand castle.

The last one introduced was Stufful, a dual-type (normal/fighting) Pokmon that has the ability to use fluffy and klutz. It can also evolve into the previously revealed Bewear, according to Nintendo.

As of the moment, a total of 55 new Pokmon are officially going to be in “Pokmon Sun and Moon.” Besides the new Pokmon, some regular Pokmon will also have Alola forms.

Not much is known about these new Pokmon, but as the game’s release draws near, trainers will get to know more of the Alola Region. The three starter Pokmon are said to be Popplio (water type), Rowlet (grass/flying type) and Litten (fire type). “Pokmon Sun and Moon” will also be introducing the Z-Moves, which are very powerful moves trainers can use once per battle.