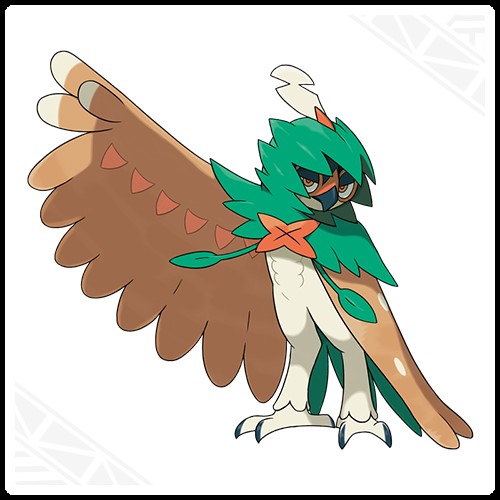 “Pokmon Sun” and “Pokmon Moon” aren’t even out yet, but the games have already broken records. During a recent presentation to investors, Nintendo president Tatsumi Kimishima revealed that the demo for both games was the fastest to reach 3.5 million downloads on the 3DS eShop after it launched on Oct. 18. But that’s not all. The company also released a statement to the press announcing that “Pokmon Sun” and “Pokmon Moon” are now the best pre-selling games ever in Nintendo history.

“With the launch of the first Pokmon video games 20 years ago, the Pokmon brand quickly became a global sensation and hasn’t left popular culture since. The Pokmon brand’s 20-year celebration in 2016 has ignited fans’ passion for the beloved franchise across the country and around the world with a wide variety of initiatives and new launches. As part of this banner year for the iconic franchise, video game players are no doubt anticipating the launch of the upcoming Nintendo 3DS games, Pokmon Sun and Pokmon Moon, on November 18.”

That’s quite a feat considering the games Nintendo has developed over the years. Many people have wondered if this sudden surge in popularity has something to do with the success of “Pokmon GO.” TechnoBuffalo noted that “Pokmon GO” actually boosted the sales of the older Pokmon games.

Meanwhile, The Pokmon Company has officially revealed the final evolutions for the starter Pokmon in “Pokmon Sun” and “Pokmon Moon.” Here’s a look at the trailer.

The trailer shows that Decidueye will be the final evolution for Rowlet, while Litten will evolve into Torracat before it finally evolves into Incineroar. Primarina is the final evolution form for Popplio. Three guardian Pokmon were also introduced: Tapu Bulu, Tapu Lele, and Tapu Fini. A rare Pokmon, Cosmog, was also introduced in the trailer. Last but not the least was the Garfield look-alike Alolan Persian.