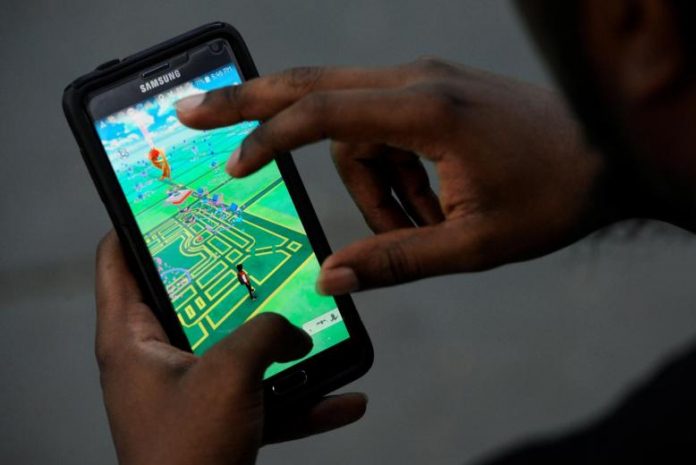 According to Android Headlines, the so-called “Nearby Pokmon” feature which first rolled out in San Francisco, California as part of the initial testing phase is now also available in the rest of the Bay Area, Seattle in Washington State and some parts of Arizona. Although it is still in beta version, the final one is speculated to arrive in other parts of the world soon.

The news outlet shared that contrary to the current system in which the PokStop can be visited for collecting PokBalls, potions and other items, it now has an upgraded use. It turns out that aside from showing the number and specific type of Pokmon in the area, the PokStop will also give gamers a handy map that points them in the right direction of where the pocket monsters idle around.

The tracking system has been one of the biggest complaints about the game. It was even allegedly dropped one week after launch due to pressure on the game’s servers. Tech Crunch notes that the new tracker provides better chances of capturing Pokmon. It can be recalled that the original one revealed footprint icons to show distance that allowed players to know if they were walking the correct way.

On a related note, some reports claim that Eevee can now be hatched from a 5-kilometer egg which is half its original 10-kilometer required distance. Moreover, common pocket monsters such as Rattata and Pidgey are believed to no longer hatch from eggs and will be replaced by rarer Pokmon. Meanwhile, Forbes shared that Zubat, Rattata and Pidgey, which often spawn in several areas, will be decreased in the times they appear in random places.

“Pokmon GO” is currently available for both iOS and Android smartphones.