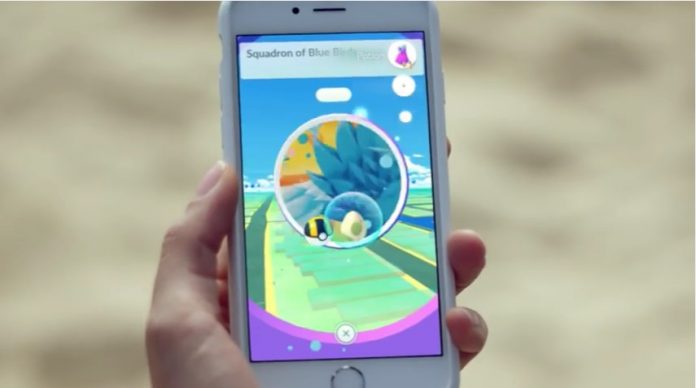 “Pokmon GO” has become the most popular gaming app to date, as millions of players all over the world have been captivated by the augmented reality game. Not since the 90’s have people been so invested in the franchise, as executives, celebrities, and even political figures have copped to being addicted to the game.

The Pokmon Company has yet to issue an official announcement about “Gen 2,” but a Reddit user predicts that the game will have stronger pocket monsters than the ones in the original game. Pokmon Go Informer reports that the forum member named khrawn has converted each Pokmon’s stats from the main series and showed how strong each Pokemon will be when added to “Gen 2.”

The website has even compiled a list of the top 10 strongest Pokmon based on the converted stats, and according to the report, players might find that Meganium, which is the final evolution of Chikorita, a starter Pokemon in the Johto region, is very useful against an army of Vaporeons who are trying to take over gyms. Meanwhile, water-type Pokmon Octillery is said to be the best defense against fire-type Pokmon.

The Pokmon that is said to be in the number one spot for “Gen 2” is Tyranitar, a dinosaur-type pocket monster who is the final evolution of Larvitar. The creature is said to have better stats than any other Pokmon, apart from Mewtwo and Ho-Oh.

Aside from “Pokmon GO Gen 2,” Niantic is said to be developing an update which will give assign trainers their own “buddy” Pokmon. A Trading system is also said to be in the works which will allow other players to trade pocket monsters in the game.

'The Affair' season 3 news: Helen, Noah to rekindle their relationship?...